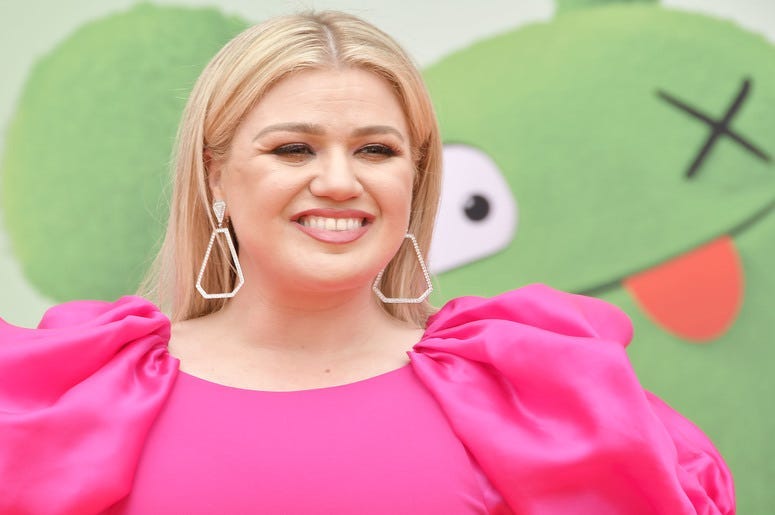 Kelly Clarkson takes her job very seriously. Just hours after hosting the Billboard Music Awards the singer had to have an emergency appendectomy. She was able to complete the show, even singing twice, all while showing no signs of discomfort.

Not gonna lie.... I may or may not have broken down in tears after the show from pain 😬 BUT thanks 2 all the amazing people @ Cedars-Sinai I flew home directly after the event, nailed the surgery early this morning, & feeling awesome now! Bye bye appendix 🤣 #TheShowMustGoOn 💁🏼‍♀️ https://t.co/eL9HoVlSiM

The Billboard Music Awards took place in Las Vegas on Wednesday, and were being hosted for the second consecutive year by Kelly Clarkson. After completing her hosting duties, the singer was forced to cut her celebration short, and fly back to California for emergency surgery.

Clarkson thanked the hospital staff at Cedars-Sinai Medical Center in Los Angeles in her tweet, and confirmed she is now feeling better. Fans were shocked at the news of Clarkson’s emergency surgery, as many claimed there were no signs of discomfort during the Billboard Music Awards.

Kelly Clarkson has been suffering from appendicitis all week & had her appendix removed this morning — yet last night she flawlessly hosted an award show and sang two songs without showing any sign of discomfort. How could you do anything BUT STAN?!? https://t.co/2M8hUfC5PU

@kelly_clarkson
Workin hard ALL wk w performances, movies, hosting, rehearsals, parenting while wearing uncomfy clothes & shoes, lookin GORGEOUS & soundin MORE AMAZING THAN EVER B4 & SMILING, HILARIOUS as usual ALL while her appendix was plotting against her = #SUPERWOMAN #HERO pic.twitter.com/ymF4KatiM1

Ok let’s get this straight...you walk the carpet, open the show with an insane medley, host the show, perform your song all with a appendicitis?! Gurl we do not deserve you and apparently either does your appendix 🤣

Apparently Kelly Clarkson lives by the motto, the show must go on. The singer is now at home recovering from her surgery, but based on all of this; it seems Clarkson will be back in no time.