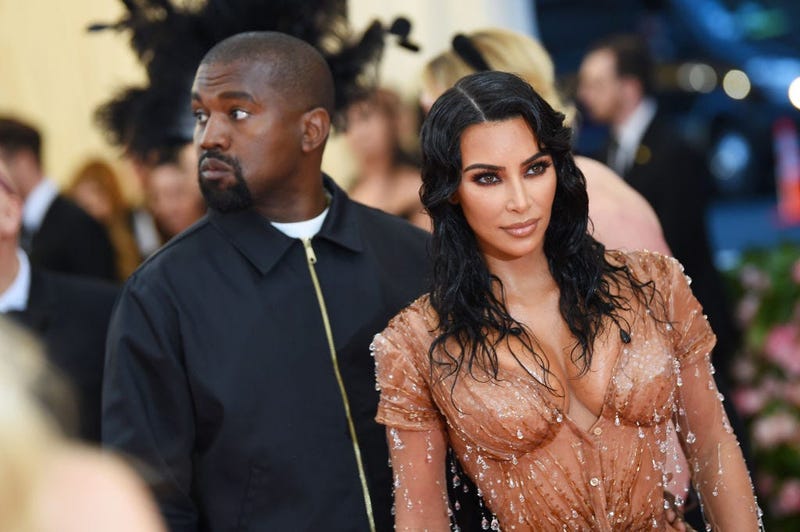 Photo credit Photo by Dimitrios Kambouris/Getty Images for The Met Museum/Vogue
By ALT 103.7

Looks like every celebrity has baby fever right now.

Kim Kardashian posted on Twitter that hers and Kanye’s surrogate had delivered their baby. Kim posted that they had a boy, "He's here and he's perfect!" she then followed up with that he looks like his older sibling, "He's also Chicago's twin lol I'm sure he will change a lot but now he looks just like her."

This is the second time that Kim and Kanye have used a surrogate to carry their baby. The name of baby number four has yet to be revealed, with names like North, Saint, and Chicago there’s no guessing what the couple will call their new baby.