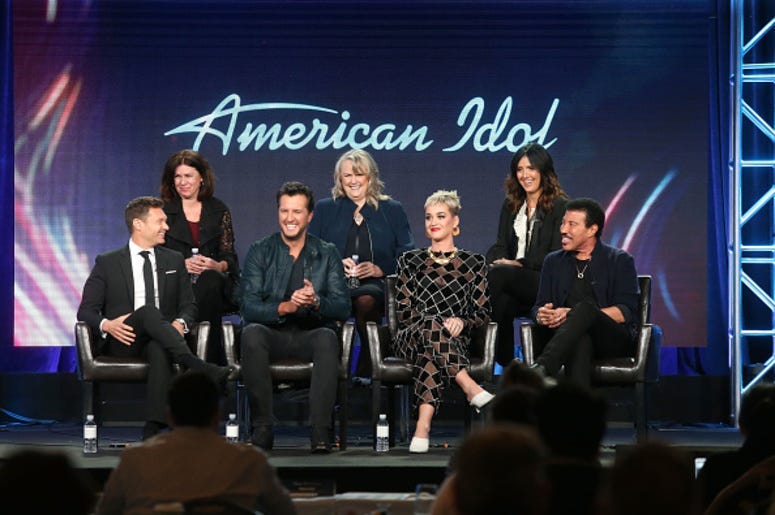 The 17th season of ‘American Idol’ has come to an end, and the winner is Laine Hardy. The Louisiana native beat out Alejandro Aranda to become the last singer standing.

Laine Hardy almost didn’t make it to Hollywood this year. After trying out for the show the previous season, Hardy went with a friend to show support for her audition. When judges Katy Perry, Luke Bryan and Lionel Ritchie asked if Hardy wanted to try out again, he was hesitant, but it worked out in the end.

“What’s your problem? Why don’t you want to come back? Take this ticket. You found your confidence!” Perry told Laine Hardy during his second audition. It worked out for Hardy, who accepted his invitation to the next round, and would be praised for his southern charm and raspy voice throughout the season.

The 19-year-old is now the 17th American Idol winner and the second since the show moved to ABC. It is unknown what is next for Laine Hardy, or the current judges, but ABC has confirmed ‘American Idol’ will be back for its 18th season, and 3rd on the network.