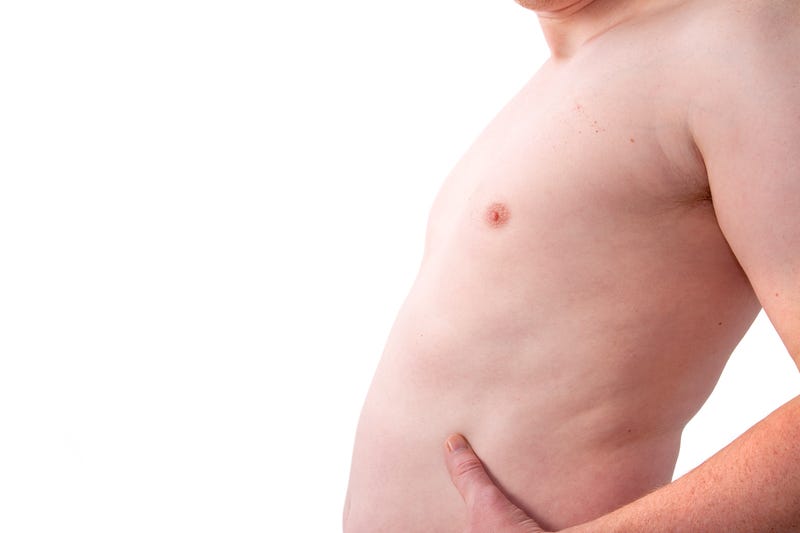 Russia is starting to give Florida a run for the money. Over the weekend, a man in his late thirties was detained at an airport in Moscow when he tried to board a plane NAKED. Apparently he was clothed when he went through security, then shed his attire before heading to the gate. Video shows him standing in line as other people awkwardly pretend not to notice.

Airport authorities detained the nudist who didn't appear to be under the influence of any drugs or alcohol. A witness overheard him telling security officers that he was naked "because clothing impairs the aerodynamics of the body. He flies with more agility when undressed."

This video shows him waiting then it's edited to the part when officials got involved (0:50-mark).

Fortunately for his fellow passengers, the nude dude wasn't allowed aboard the aircraft. Instead, he was taken to a local hospital for a mental evaluation.