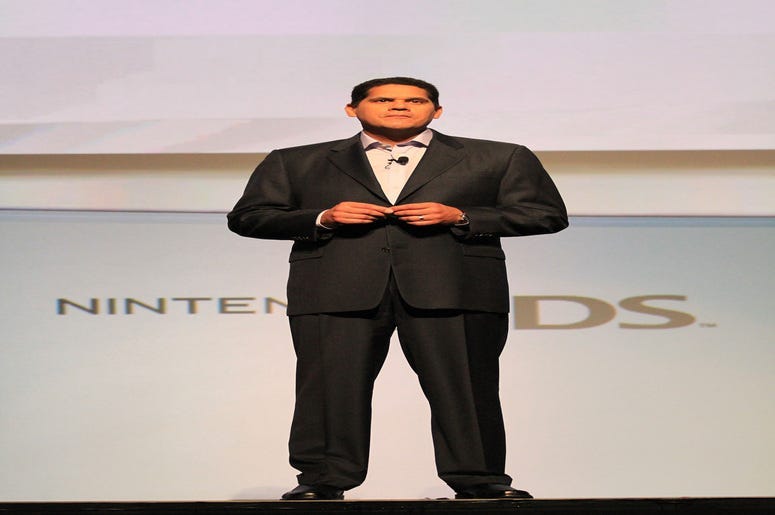 Bowser has officially taken over the Mushroom Kingdom. Nintendo announced on Thursday that president and COO, Reggie Fils-Aime would retire in April, and his successor will be someone who shares a name with Mario’s arch nemesis, Doug Bowser.

Doug Bowser is set to take over as Nintendo's president and chief operating officer. Now, that name may sound familiar... https://t.co/QK7LZYtX9H

Doug Bowser, who is currently the senior vice president of sales and marketing at Nintendo, has been a part of the Nintendo team since 2015. Before that he worked for Electronic Arts, before switching companies, and quickly moving up the ladder at Nintendo.

Of course, social media had a field day with this news. Reaction varied from laughter over the naming coincidence to anger over allowing bowser to take over control of the kingdom.

We never getting a new Mario game ever again pic.twitter.com/thv6o9opvf

the nintendo guy being called bowser can't happen. he's gotta change his name. the posts are gonna be too bad. nintendo please you can't allow this

Doug Bowser? This must be like when they hired a director for a Spider-Man movie just because his name was Marc Webb.

Bowser on his first day as president of Nintendo of America pic.twitter.com/hGrvNSMOna

From all accounts, Bowser fully embraces the name similarity, and according to retiring President and COO Reggie FIls-Aime, is the right man for the job, regardless of his Bowser connection.

If Doug Bowser begins the E3 2019 presentation with himself in a Bowser costume, he can win everyone over right then and there.

Why is everyone shocked Bowser is now in charge of Nintendo America? Look how passionate he is about playing games with fans pic.twitter.com/UiVLHqxMlL

REDMOND, WA -- "We all wish Reggie well. I look forward to building on his work to further Nintendo's mission of bringing smiles to the world," said new president Doug Bowser, just before roaring and incinerating a nearby intern with his fiery breath.

Doug Bowser is not believed to have a spiked shell, nor the ability to breathe fire, but that can’t be confirmed at this time. For now fans of Nintendo will just have to hope this isn’t a plan by Bowser to give the Nintendo villain the rights to the Mushroom Kingdom.