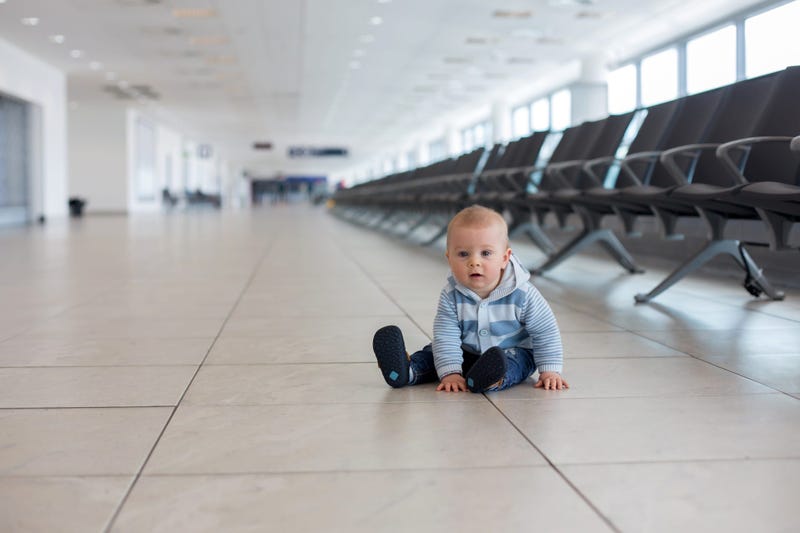 As if traveling isn't a pain-in-the-ass already, a woman aboard a flight forced an entire plane to return to the airport after realizing she forgot her baby.

I've accidentally left sunglasses at home when headed to an outside event. I've also run out the door without my lunch. Stuff happens. But how in the world can you leave behind a baby? That's precisely what happened when a woman aboard a 9-hour flight from Saudi Arabia to Malaysia demanded that the flight return to the departing airport. The pilot, his crew, and the air traffic controllor all agreed this was definitely a first time for them.

According to another passenger, there was a miscommunication between the woman and her sister. Each thought the other had the infant. Everyone was reunited, but how pissed would you be if that happened on your flight?!