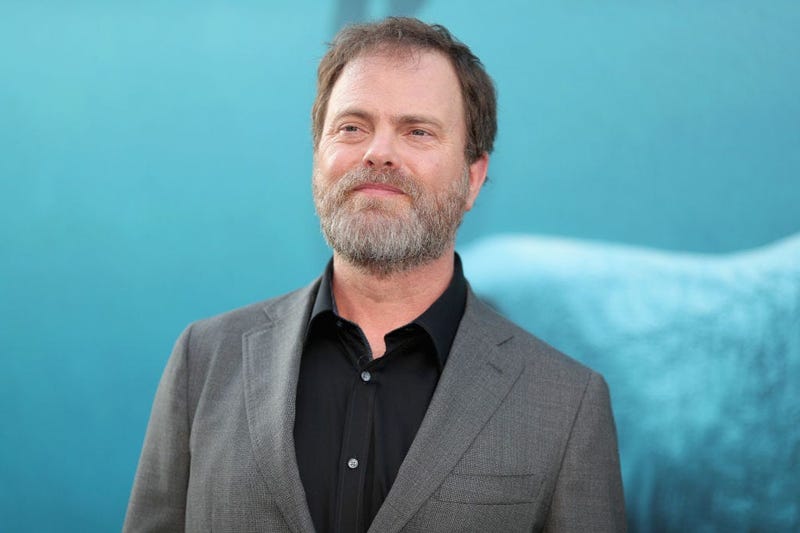 The line-up for 2019 Fan Expo Dallas has been released. The three day show takes place May 3-5, 2019 at Kay Bailey Hutchison Convention Center in downtown Dallas. The annual event hosts thousands of sci-fi, cosplay, and anime fans every spring. This year's bill has a little something for everybody.

Celebrity appearances are scheduled for:

These folks along with a slew of other comic book artists, video game voiceover actors, tattoo artists, etc. will be signing autographs and taking pictures throughout the weekend. In addition to the star power, Fan Expo also entails Q&A panels, escape rooms, and vendor crafts. The full schedule of events and FAQs can be found here. I definitely wanna see pictures so send them to me on Twitter, Instagram, and Facebook!