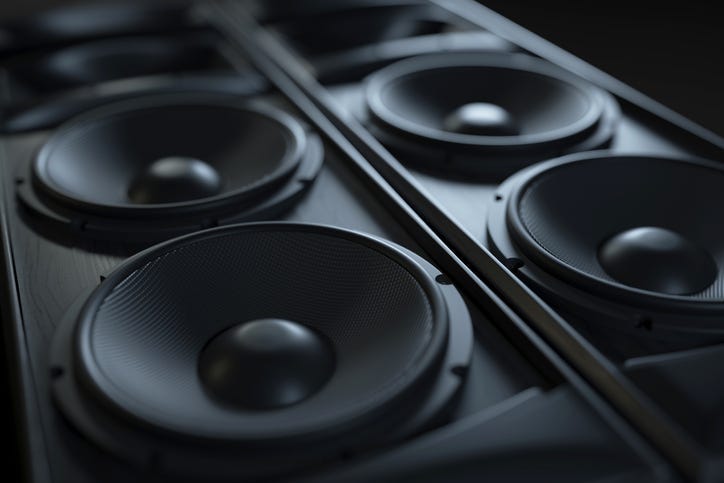 Either way, you haven’t heard anything as loud as this.

Scientists at the SLAC National Accelerator Laboratory based at Stanford University have recently published how loud underwater sound can be.

Using an X-Ray laser, scientists managed to make a sound so powerful force that it “eclipses that of a rocket launch.” The sound itself is so loud that it vaporizes water and brings it to a boil instantly.

“Using the Linac Coherent Light Source (LCLS), SLAC’s X-ray laser, the researchers blasted tiny jets of water with short pulses of powerful X-rays. They learned that when the X-ray laser hit the jet, it vaporized the water around it and produced a shockwave. As this shockwave traveled through the jet, it created copies of itself, which formed a ‘shockwave train’ that alternated between high and low pressures. Once the intensity of underwater sound crosses a certain threshold, the water breaks apart into small vapor-filled bubbles that immediately collapse. The pressure created by the shockwaves was just below this breaking point, suggesting it was at the limit of how loud sound can get underwater.”

Not even Doc Brown's speaker from 'Back to the Future' was that loud.