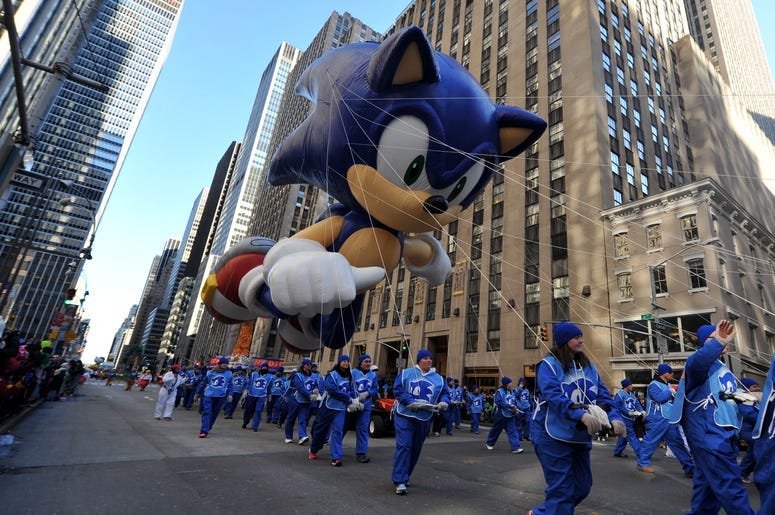 When the trailer for the upcoming “Sonic the Hedgehog” movie was released earlier this week, many expected it to become an instant hit. Instead it was met with widespread criticism, with many complaining about Sonic’s CGI look. Now, the film’s director is promising changes before the movie’s November release.

Thank you for the support. And the criticism. The message is loud and clear... you aren't happy with the design & you want changes. It's going to happen. Everyone at Paramount & Sega are fully committed to making this character the BEST he can be... #sonicmovie #gottafixfast 🔧✌️

‘Sonic the Hedgehog’ is a live action film based on the popular video game character starring Ben Schwartz, James Marsden and Jim Carrey. The film released its first trailer earlier in the week, and while many praised Carrey’s throwback performance, it was mostly criticized for Sonic’s CGI looks.

Most of the complaints for Sonic were about his human looking teeth. Others discussed the choice of using Coolio’s ‘Gangsta’s Paradise’ for the trailer. The film has quickly been turned into a meme, which has led to the film director to promise changes.

Good morning to absolutely everyone and everything other than live action Sonic the Hedgehog’s creepy human teeth xx pic.twitter.com/yJX6WPW7Li

From this day onward, the Sonic Movie is now the Dr. Robotnik Movie, and the plot is about Dr. Robotnik doing his best to protect his planet from the evil fake Sonic pic.twitter.com/4VEQFYVP8I

Director, Jeff Fowler, is making his directorial debut with ‘Sonic the Hedgehog.’ He has previous experience as a visual effects artist, so hopefully he can fix these problems before the movie is released. ‘Sonic the Hedgehog’ will hit theaters November 8th.