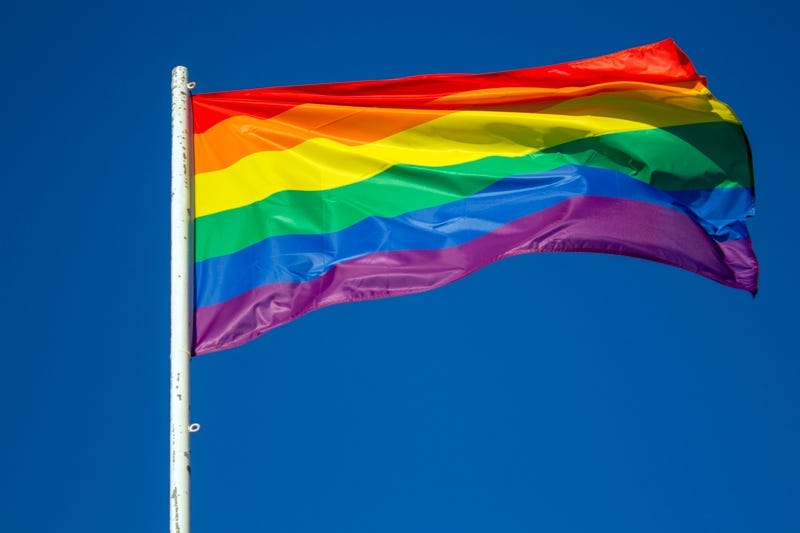 I have thick skin so I don't usually get outraged by things as much as the mainstream population does. This instance, however, struck a chord.

A 23-year-old person in Corpus Christi was headed to VooDoo Niteclub with his friends over the weekend but was denied entry "due to dress code." Ben Rios had gotten glammed up for the night rocking a solid black outfit, sparkly stiletto boots, and make-up for the Gods. In other words, Ben looked fierce.

As he and his friends approached the door, the bouncer checked his ID (which identifies Ben as male) and refused to let him in. Ben was "shocked" and "confused" by the doorman's reaction. He and his friends left the club. Later, Ben posted this heartfelt message about discrimination on his Facebook page.

Naturally, this received a lot of attention from the community. According to Rios, the manager called him to apologize and invited him back. However, the bar's Facebook post offered an entirely different rationale. They claimed that two men dressed as women had come to the venue recently and photographed girls in the bathroom. The alleged female victims didn't want to press charges, and the shady cameramen reportedly left before management could address it with them. So basically, there are no witnesses --aside from club staffers-- who can validate this story. VooDoo says they are LGBTQ-friendly and Ben's crew happened to match the description of the previous photographers.

They issued a statement that they welcome everyone and they were acting in the personal safety of their clientele. *Can you hear my eyes rolling?* Homophobia and bigotry is never okay in my opinion. I don't plan to attend VooDoo anytime soon, but I will be at Sue Ellen's tonight for The Queer Off. You're invited too, and they don't discriminate. 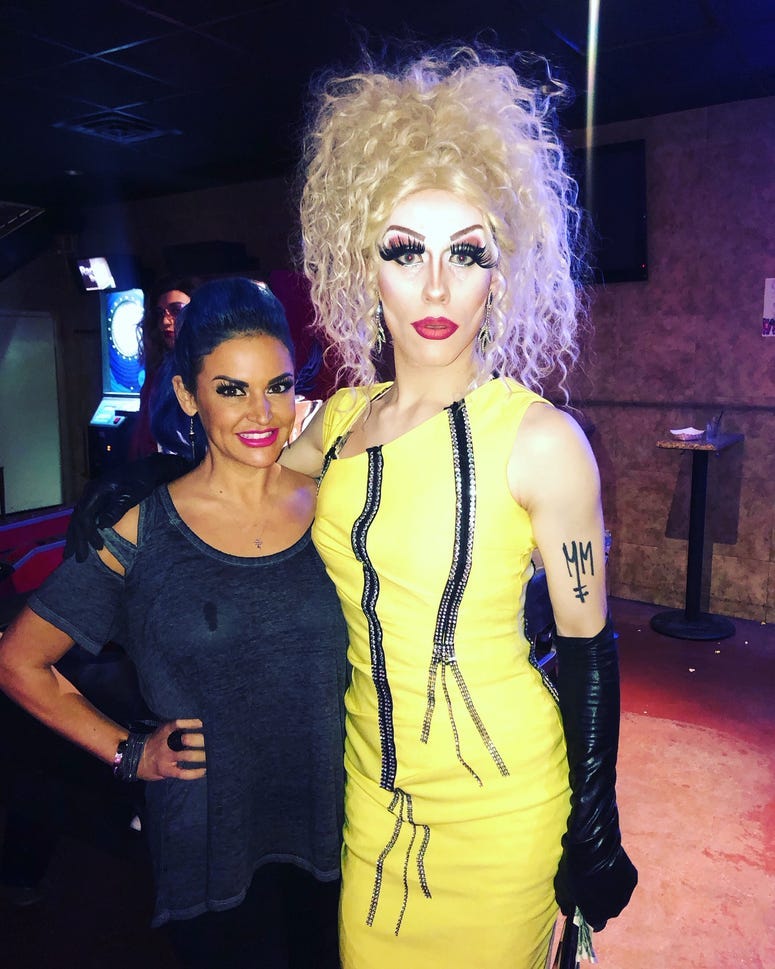