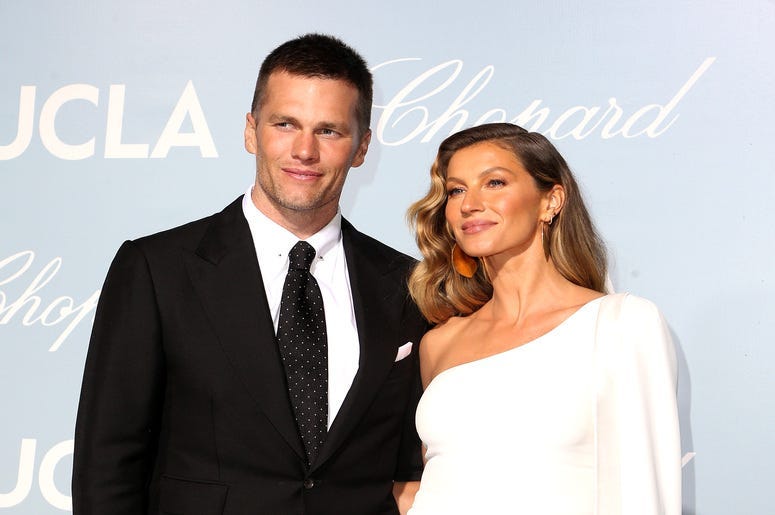 While Tom Brady is only the 18th highest paid quarterback in the league, he says his family is still doing alright. Brady is married to super model Giselle Bundchen, who was once the highest paid model in the world. As Brady told Kimmel, “I think the thing I’ve always felt for me in my life you know winning has been a priority and my wife makes a lot of money.”

The New England Patriots quarterback went on jokingly saying, “I’m a little smarter than you think!” Brady may not be the highest paid player in the league, but he’s done pretty well for himself throughout his career. It doesn’t hurt having a super model wife though. Let’s just hope Dallas Cowboys quarterback, Dak Prescott, finds a model wife soon!