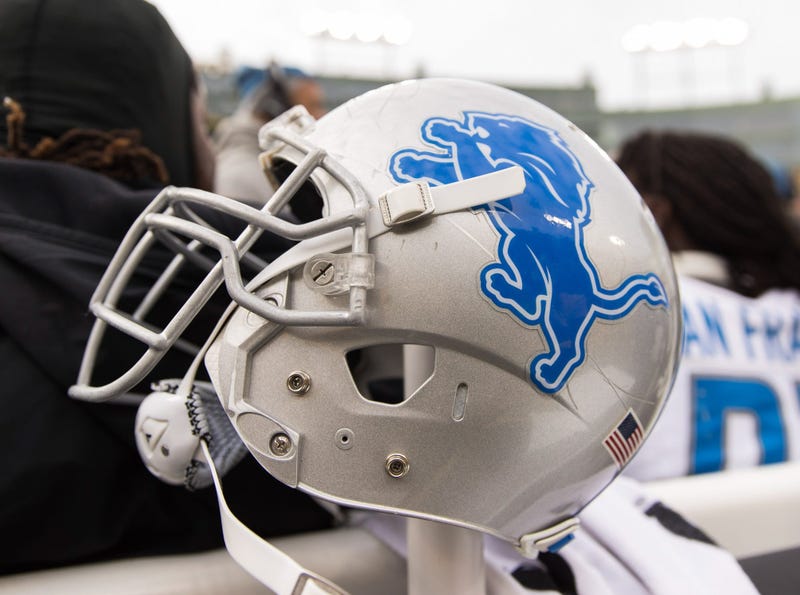 If you’re in the car with a friend and ‘Africa’ by Toto starts playing and they change the station, you need to stop being friends with that person.

Lion’s fans have since started campaigning for the 80’s rock band to perform at this year's Thanksgiving halftime show. According to Lions president, Rod Wood it seems very unlikely that Toto will perform.

Wood says that the league picks who will perform during the halftime shows and that the teams have very little say. "So the league has a list of acts that they have a relationship with. We supply our own names and then we kind of go through and try and invite people that we think might accept, A, and B would be a good performer."

The Lions have had discussions in the past about having Toto perform so it still might be possible. Maybe the NFL could book Weezer, and have Toto come out so they could perform the song together. The league did cave and aired a clip from a SpongeBob episode during this year's Super Bowl so who knows.