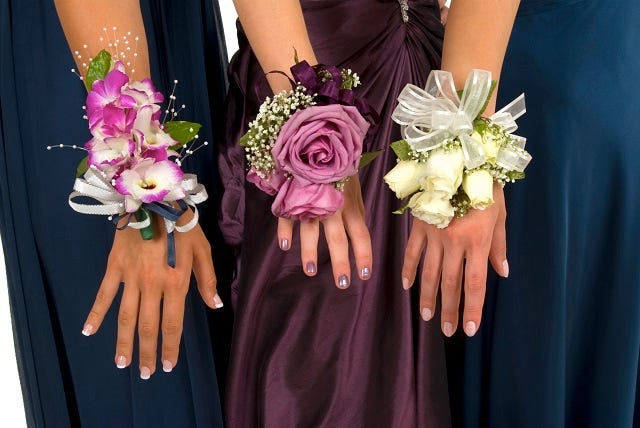 Before we get too embarrassed for this couple, let's remember it could all be a hoax.

If so, all three people involved are really good actors though! A high school guy and his buddy approach the front door of a house and ring the doorbell. A seemingly teenage girl answers, and then all Hell breaks loose. The promposer is holding a pink box (with flowers or cupcakes?) and as soon as the girl opens the door, she excitedly yells,"OHMIGOSH!" It's right at this moment the box holder covers his face and looks back at his buddy asking, "Did we pull up to the wrong house?"

The girl exclaims, "No?!" But the two guys soon realize their mistake and the cameraman takes a bullet for his buddy saying he got the address wrong. The girl plays it off as well, saying she thought it was someone else. This is a nightmare for everyone involved, but I really hope this couple goes to prom together now.