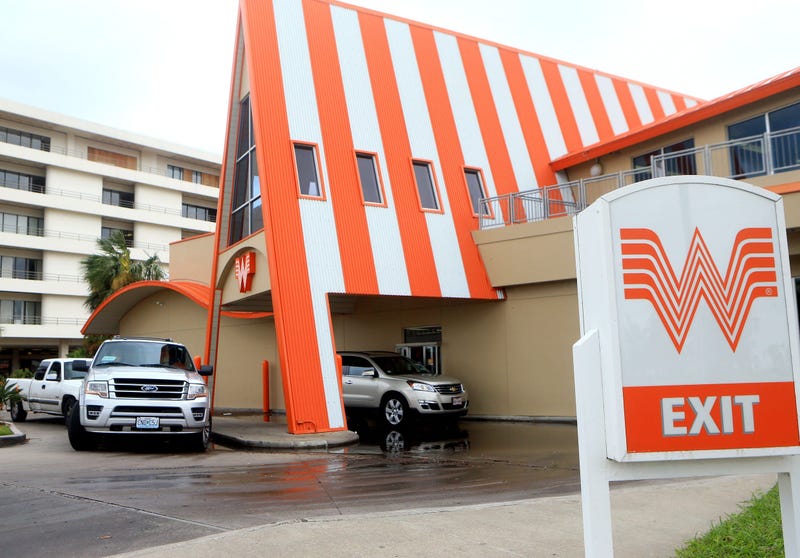 The perfect summertime, or in this case springtime drink is here.

For a limited time only, Whataburger will be serving a Dr. Pepper shake. No, this isn’t a joke like the honey butter ice cream, nor is it just vanilla ice cream with Dr. Pepper poured over it; this is a full-fledged Whataburger shake.

Dr. Pepper confirmed the shake with a tweet saying that it’s "A match made in heaven", and they couldnt be more right.

A match made in heaven ❤️

Some folks on social media thought the drink was a late April Fools joke, Whataburger quickly shot down those rumors and tweeted out that the Dr. Pepper shake is indeed real.

No word as to how long Whataburger will be serving the Dr. Pepper shake, so you better grab one while you still can.