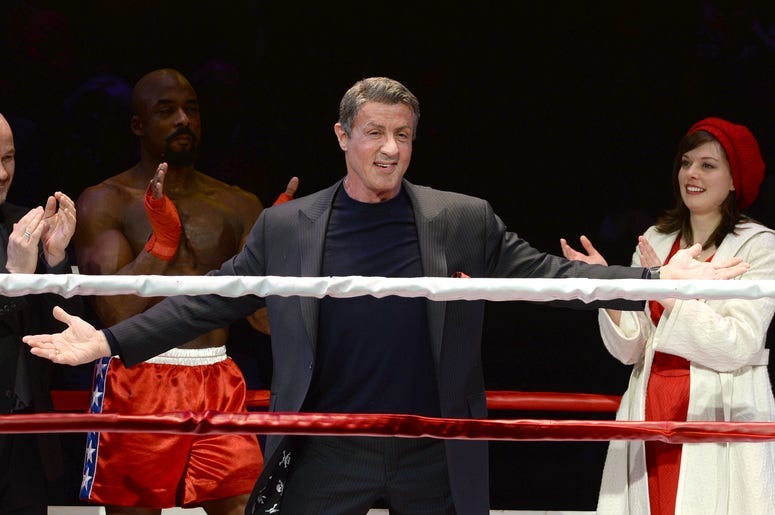 There isn’t too much Andrew Jackson and Sylvester Stallone have in common. One was the President of the United States, and the other has starred in numerous films, most notably the Rocky series.

However, one artist saw a resemblance, and used it to replace the former President with Stallone’s fictional boxing character on a $20 bill. Check out how this artist managed to turn the face of Andrew Jackson, into Rocky Balboa, boxing gloves included.

Sylvester Stallone posted a video of the currency transformation to his Instagram page. The video shows how the artist managed to turn the face of the seventh President of the United States, into the beloved boxer, accompanied by a song from the Rocky soundtrack, and clips from various films in the series.

Many fans were impressed by the transformation, with some even calling for this to become the new face of the $20 bill. While it isn’t likely this artist’s depiction of Rocky is likely to be seen on any US currency in the future, the character should at least be considered. He did pretty much end the Cold War in Rocky IV.