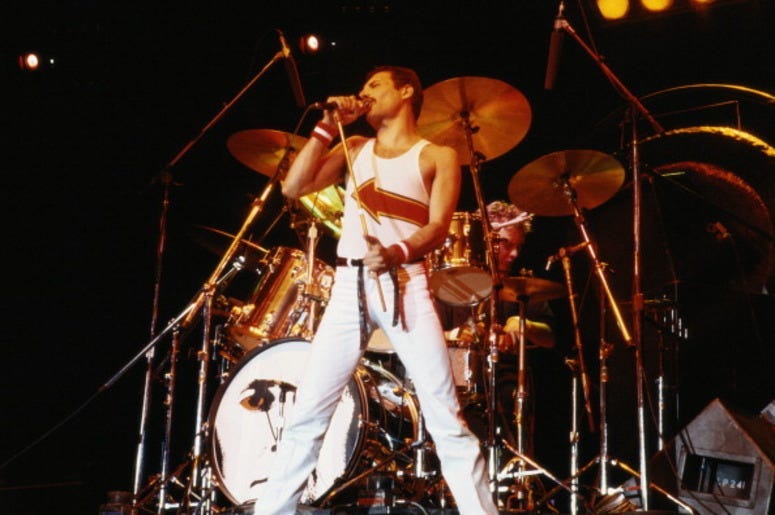 It has been a big year for the rock band Queen. Due to the success of ‘Bohemian Rhapsody’ the band has had a resurgence, and may now be bigger than the Queen of England. Thanks to the film, the three surviving members of Queen now have a larger combined net worth than the Queen herself.

Queen are now richer than THE Queen: Success of Bohemian Rhapsody film sees Freddie Mercury's surviving bandmates valued at £445m (which is £75m more than the monarch)https://t.co/WdoAyhC5Nh

Brian May, Roger Taylor and John Deacon are the three surviving members of Queen. After the success of ‘Bohemian Rhapsody’ along with performances and years of record sales, the band now has a combined net worth of 445 million Euros. Queen Elizabeth only has a net worth of 370 million Euros.

Well really the Queen should tour more then.

Financially, Queen > The Queen, but as The Queen doesn't pay taxes, Queen do. So, it all comes out in the wash, I guess. https://t.co/iqBkrmdhaG

While ‘Bohemian Rhapsody’ may have been panned by critics, it was a huge box office success, and even brought home some hardware during award season. It also helped relaunch the popularity of the band Queen, as the surviving members are preparing for a new tour. It seems the Queen of England might have to get on the road if she wants to get back on top of the band.