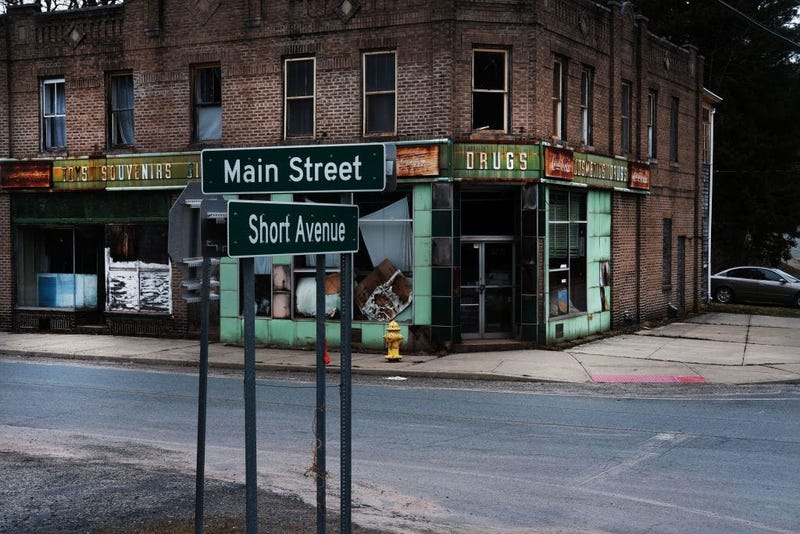 With the help of an analysis from 2015 by "The Washington Post'', a group of researchers were able to compile a list of the most common street names across the country.

The names that are common in the most states are Dogwood, First, Second, Maple and Park.

The most common name in at least 15 states including Texas is Park.

First came in 2nd with 7 states.

Second in 3rd with 6 states.

Maple in 4th with 5 states.

And Dogwood in 5th with 4 states.