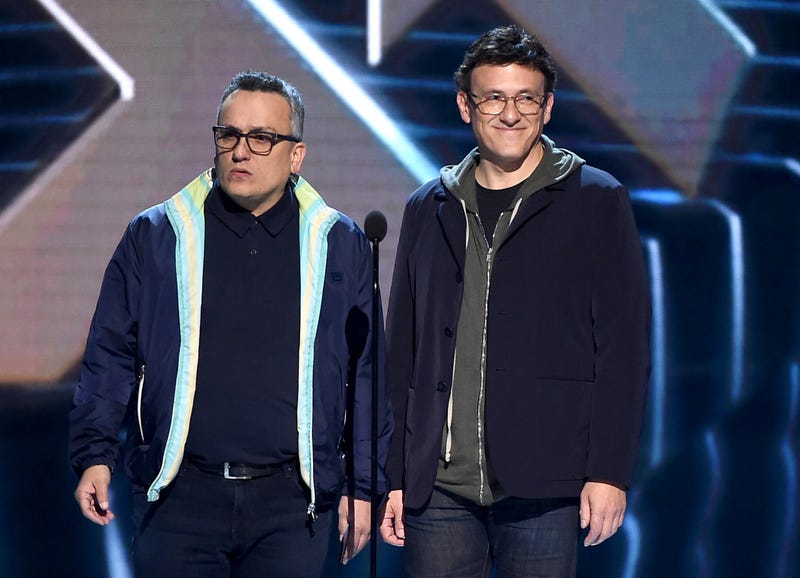 With "Avengers: Endgame" only a few weeks away, it turns out we think we know about the film from the trailers, may not be true at all.

During a podcast interview in the summer, the Russo Brothers talked about how they like to use fake footage for their trailers.

“We look at the trailer as a very different experience than the movie, and I think audiences are so predictive now that you have to be very smart about how you craft a trailer because an audience can watch a trailer and basically tell you what’s gonna happen in the film. We consume too much content. So at our disposal are lots of different shots that aren’t in the movie that we can manipulate through CG to tell a story that we want to tell specifically for the purpose of the trailer and not for the film.”

So potentially that means several shots we've seen in the 3 trailers released aren't even in the movie at all.

And to hammer this home a bit more, Joe Russo recently spoke about the importance of trailers not containing spoilers.

“We talked about all scales of marketing. The thing that’s most important to us is that we preserve the surprise of the narrative. When I was a kid and saw The Empire Strikes Back at 11am on the day it opened…it so profoundly moved me because I didn’t know a damn thing about the story I was going to watch. We’re trying to replicate that experience.”

Guess that means we truly won't know what to expect when the world sits down to watch the epic conclusion on April 26.