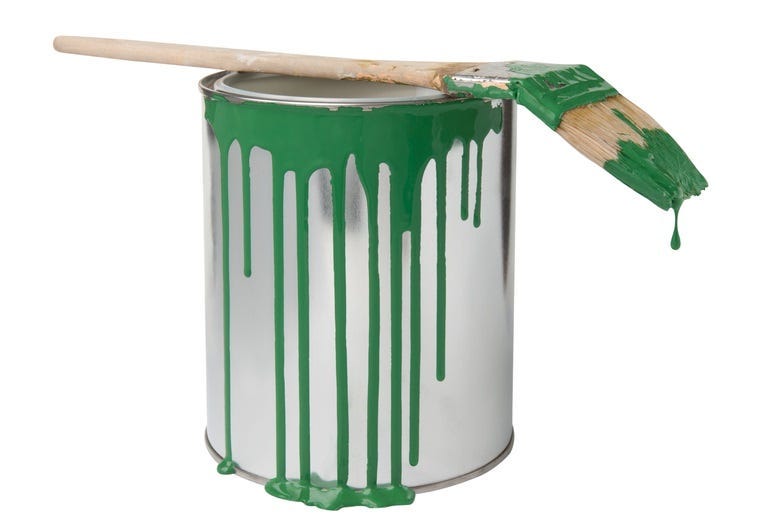 It quite common to hear stories of children eating paint, but it’s pretty rare to hear a story of an adult doing the same, especially when that adult is a grandfather. Sadly, that’s exactly what happened, as a twitter user recently posted a photo of her grandfather after he mistook green paint for yogurt.

Sooo my grandpa ate half a quart of paint today thinking it was yogurt pic.twitter.com/wzDfDpQgWB

The most surprising part is that he ate half a quart of the paint. At what point would you notice what you are eating doesn’t taste like yogurt? Reaction ranged from laughter, to sadness for the old man, and some were even impressed the girl’s grandfather was able to eat that much paint.

What flavor paint is that?

“Whatcha mean that was for the house?”

Luckily, the girl’s grandfather would be okay. She tweeted a follow up later, saying shockingly, “his stomach’s completely unfazed.” Not only is his stomach okay, but his paint eating mistake also made him internet famous!

Hopefully this girl’s grandfather learned his lesson, and will stay away from eating paint for a while. That being said, his yogurt/paint mix up is pure internet gold, and should be cherished forever.