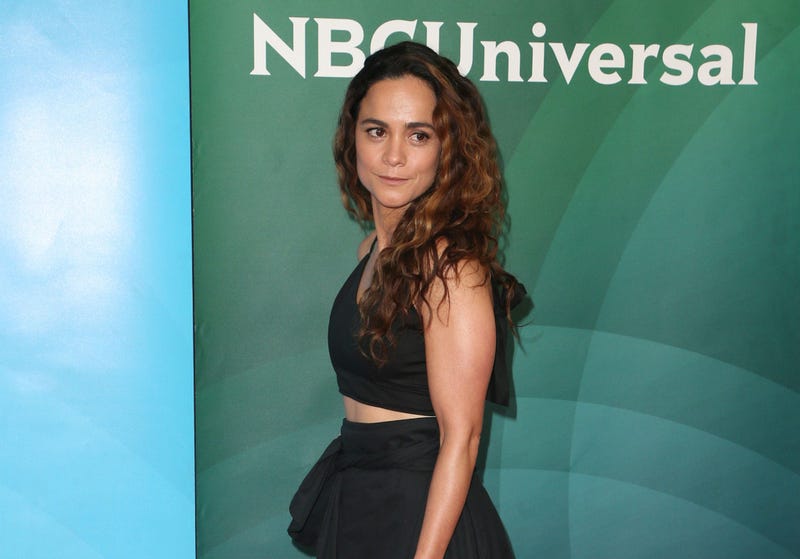 The series "Queen of the South" has been airing on the USA Network for three seasons now, with a fourth on the way.

If you’ve ever told your self while watching the show, ‘Wow those buildings and places look oddly familiar?’ That’s because a majority of the show has been filmed in Dallas from the beginning.

Though the season one pilot episode was shot in Mexico, every episode since has been filmed in Dallas where the series takes place.

It’s being reported by the Louisiana Film office that the series is now moving from Dallas to New Orleans. Production on the USA show is scheduled to begin on February 13th and go till the 25th.

We’ll definitely miss seeing the Dallas skyline on a network series. Hopefully, another TV show will come along to make Dallas it's primary setting.