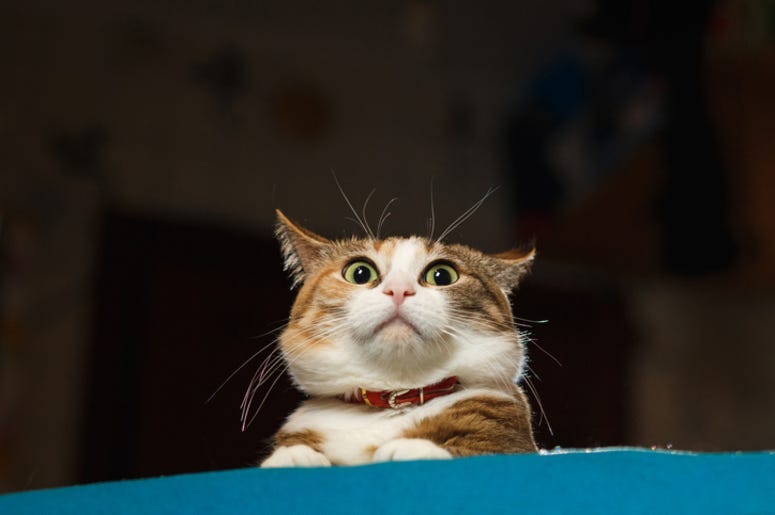 The internet has proven time and time again, all people really care about are videos of animals doing funny things. In a video that went viral over the weekend, a cat can be seen properly using a door knocker at someone’s residence.

its sunday... so here is a cat knocking on someones door... #cats #sundayfunday #funny via @unilad pic.twitter.com/hNMXcaOKDn

The video of this clever cat has already been viewed over ten million times since being posted on Facebook. In her original post, Sheekilah Jones wrote, “I’m either seeing things because its 6am or this cat is actually knocking the door?” In the video the cat can be seen balancing on a railing, while using its front paws to properly use the door knocker.

Am I bugging or is this cat really knocking on the door? 🤣 pic.twitter.com/6QBA0A0DgF

Have you ever seen a cat knocking on a door? Because same pic.twitter.com/1CQUrvmTsD

The cat is knocking on the door 😂😂😂😂😂 animals doing human things will always be hilarious to me. https://t.co/GanTPfh4uX

Plenty of people on social media were shocked by this black cat’s genius move. Of course, the internet was full of jokes for this video, with many comparing the cat to a “party cat” that has been out all night. While the cat’s knock surely was heard if someone was home, it is unknown if in fact the cat was able to make it inside this residence.