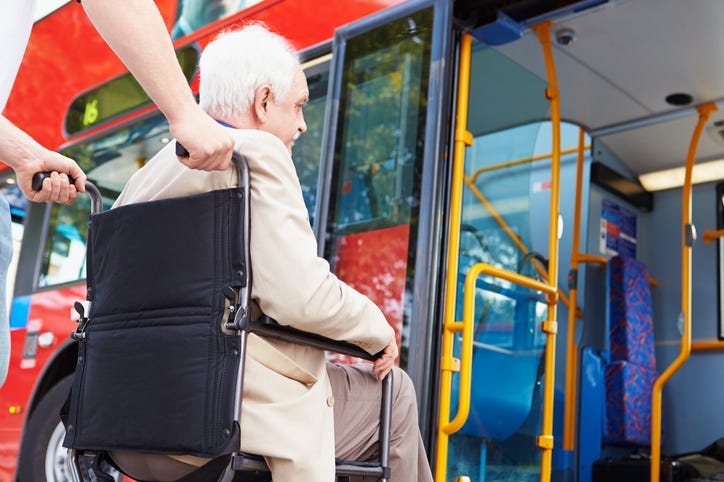 Police have released video evidence of a 25-year-old woman violently pushing a 74-year-old man off a bus.

The incident occurred on March 21st when the elderly man, Serge Fournier was riding the bus. While riding, he saw that there was a woman swearing at other passengers. Before getting off at his stop, he went up to the woman and told her that she needed to be nicer to other passengers. As Fournier used his walker to exit the vehicle, the woman Cadesha Bishop violently pushed Fournier off the bus causing him to hit his head on the sidewalk.

When the ambulance brought Fournier to the hospital he refused treatment. 3 weeks later Serge Fournier returned to the hospital and died in medical care from delayed complications from blunt force trauma caused by the push.

Cadesha Bishop was later arrested and charged with murder.