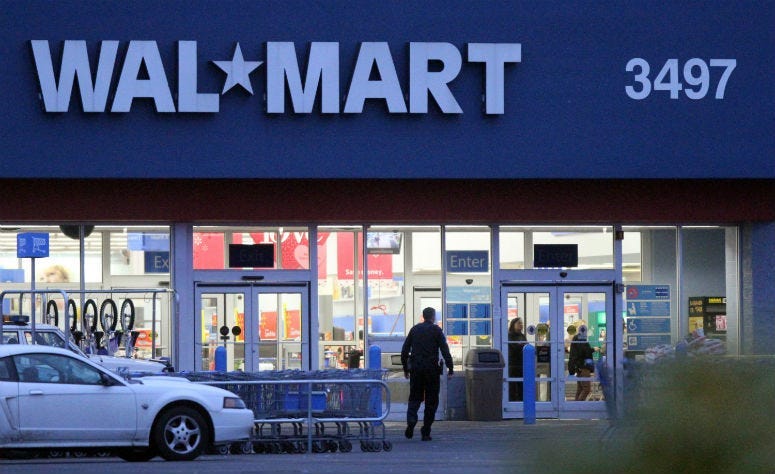 Your car is very special to you and will stick out even in a sea of identical cars, and these famous cars featured out in this new ad definitely stick out.

Curbside pickup is the latest thing just about every major grocery store is offering now, and Wal-Mart wants to show off some of the most famous cars using their new service.

Wal-Mart debuted their new ad during the Golden Globe Awards, which is most fitting, seeing how it features almost every famous car in Hollywood. From the Ford from Jurassic Park to Bumblebee, Wal-Marts curbside pickup ad has them all, even the Delorean and Cinderella's chariot.

K.I.T.T from Knight Rider is featured prominently in the ad, though you might have to explain to your kid who’s K.I.T.T and how awesome Knight Rider was.

According to Wal-Marts Chief Marketing Officer Barbara Messing, this is the "biggest and first-ever cross-platform national marketing campaign for Walmart Grocery Pickup."

Check out the clip below. Which car is your favorite from Wal-Marts Curbside Pickup ad?