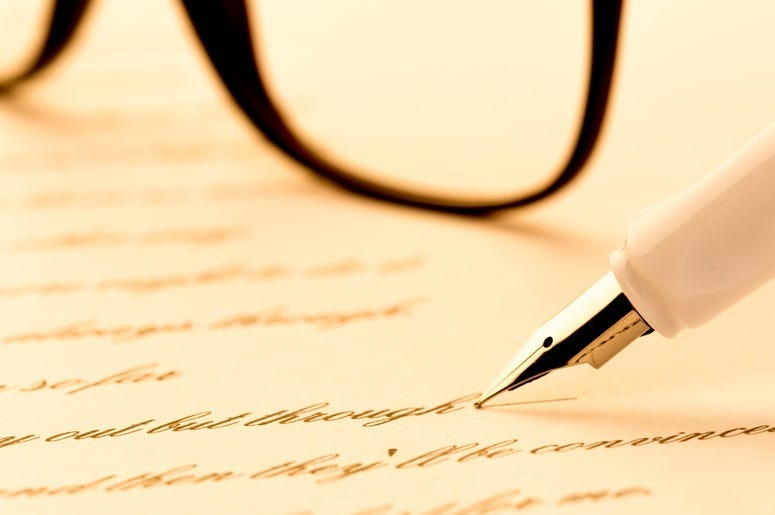 Rock and roll and government have had many clashes throughout the years. When rock memorabilia goes up for auction, government building isn’t the first place its thought to end up, but that’s exactly what happened this week, when letters written by the late Bon Scott went up for sale.

The @statelibrarywa has a very special piece of WA cultural history on display until April. Purchased at auction in the US, the letter from former ACDC frontman Bon Scott to a friend called Valerie, details his struggles with alcohol, money and life on the road. pic.twitter.com/Mm1MxcdE9z

It was announced earlier this year that letters written by Bon Scott, the former AC/DC front man would go up for auction. While at first the buyer was kept a mystery, it has been revealed that the Western Australia Government purchased the letters for $14,000.

- It Was announced that Bon Scott's letter auctioned in February for 10000 dollars was bought by the state of Western Australia. pic.twitter.com/EBI5ltW0W7

In the letters, Scott writes to his friend Valerie in 1978 while the band was on tour in America. In his letter he writes about AC/DC’s tough touring schedule, his finances, and concerns about drummer, Phil Rudd. WA state library music expert, Dr. Adam Trainer said, “There is a perception of Bon Scott – especially from the lyrics of his songs – that he was a malevolent, mischievous person. But this letter shows a different side – tender and emotional.”

The buyer of a three-page letter penned by AC/DC frontman Bon Scott in 1978 has been revealed as the West Australian government, which paid almost $14,000 for the "dynamite acquisition".

Many fans were shocked to hear the Western Australia Government placed the winning auction bid for the Bon Scott letter, but were happy to find out the letters will now be on display. The letters will remain at the State Library in Perth for the next three months. Years later, fans will now get an inside look into the mind of Bon Scott.