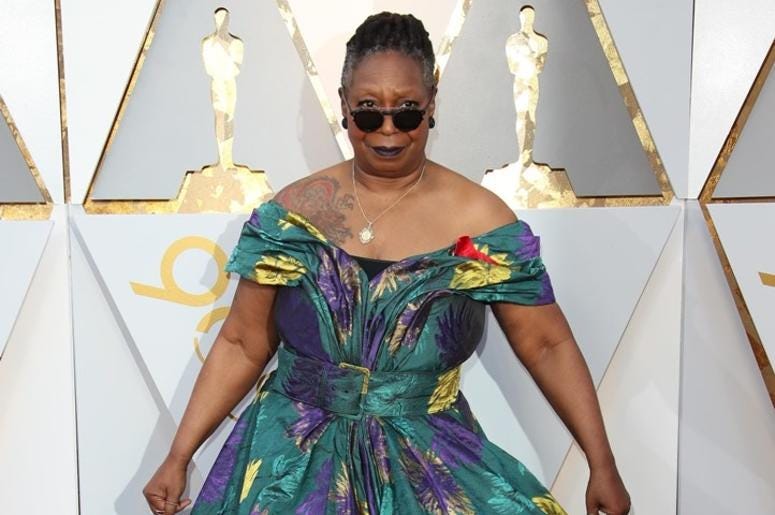 According to Whoopi, "People need someone to take them through things. I think it needs to be somebody who loves the films.”

Currently, the plan is to have as many A-listers possible to present awards.

A Page Six source says, "Whoopi really is game to do it though."

Jimmy Kimmel said he was paid $15,000 to host last year's show, so it's doubtful Whoopi is offering for monetary reasons.

Nominations for the The 91st Academy Awards will be announced Tuesday the 22nd and the Oscars are on Sunday Feb. 24.