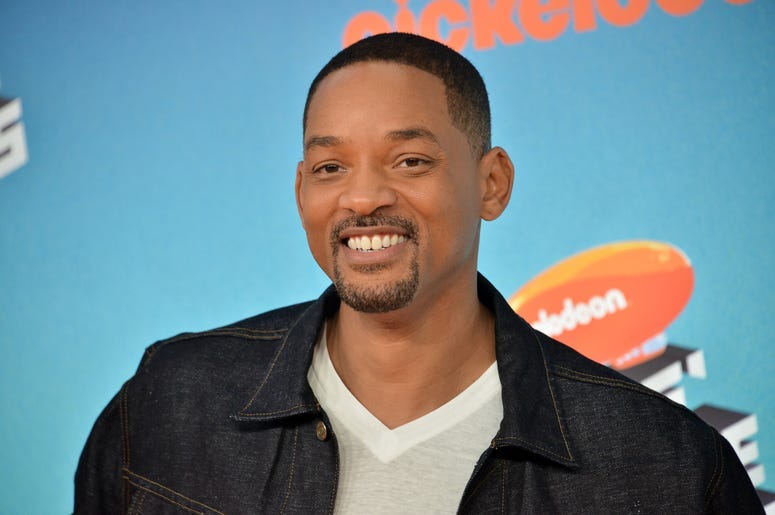 The Fresh Prince of Bel-Air has taken his talents to Indio, California. Will Smith made a surprise appearance at Coachella over the weekend, hoping on stage and performing with his son, Jaden Smith.

Will Smith joined his son for a performance of Jaden’s hit song, “Icon.” The elder Smith even rapped one of the verses by himself. Both Will and Jaden posted videos of the performance to their social media pages.

Jaden’s father wasn’t the only family member to make an appearance. For the second weekend in a row, his sister, Willow, also joined Jaden to perform a song, and mother Jada Pinkett Smith was reportedly in attendance as well. Fans were shocked to see the Fresh Prince performing, but were happy to see the awesome father-son moment.

How embarrassing! Jaden Smith was performing at #Coachella and his lame old dad interrupted him. WILL SMITH ALERT! A nice moment for the weekend 2 crowd. #freshprince #JadenSmith #WillSmith pic.twitter.com/USraoL27u6

I hop on the Coachella livestream for today and find will smith performing icon with jaden. Can I cry real quick pic.twitter.com/z2iDLNu5SL

Will Smith is fully the coolest dad for performing with Jaden at Coachella!✔️ pic.twitter.com/DYUon60mAg

Will Smith was able to attend Coachella after filming for his upcoming movie, Bad Boys 3 wrapped earlier this week. Now with some free time, Will Smith decided to spend it with family, and going back to his roots; hip-hop. Coachella’s second weekend will finish Sunday night with performances from Ariana Grande and more.