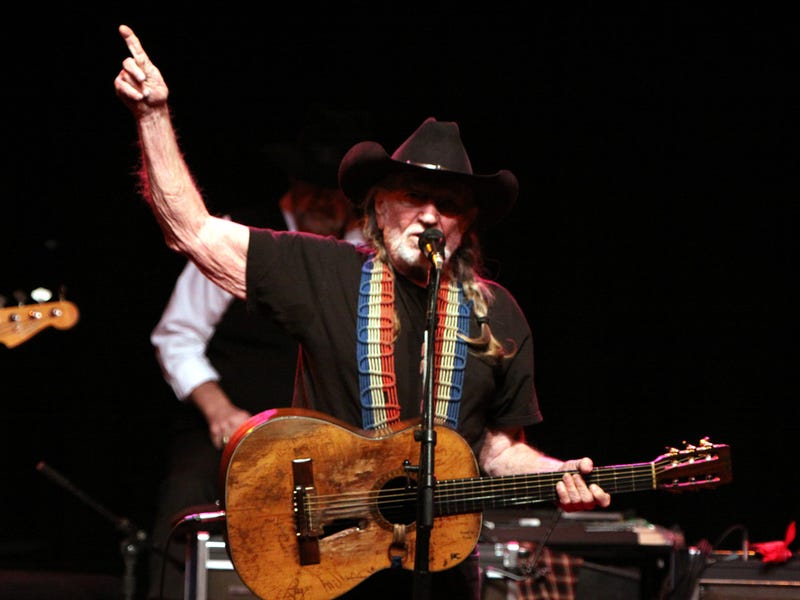 Even with a beautiful ranch waiting for him after every tour, it doesn’t sound like Willie Nelson is retiring anytime soon.

The country music legend explored his 'Luck Ranch' in the Texas hill country in a recent interview with Paul Venema from KSAT. According to Nelson, he named the ranch ‘Luck’ because “When you’re here, you're in Luck, and when you're not, you're out of Luck."

One of the songs featured on Nelsons latest CD is titled "Ride Me Back Home” which he says is about all of his horses. Willie has over 70 horses roaming freely on his ranch, all of which saved them before they could be sent to the slaughterhouse

Nelson says his horses are happy and are all rescues. "My horses are probably the luckiest horses in the world. They get hand-fed twice a day, and they were just ready to go to slaughter is probably the last thing they remembered, so they’re happy horses."