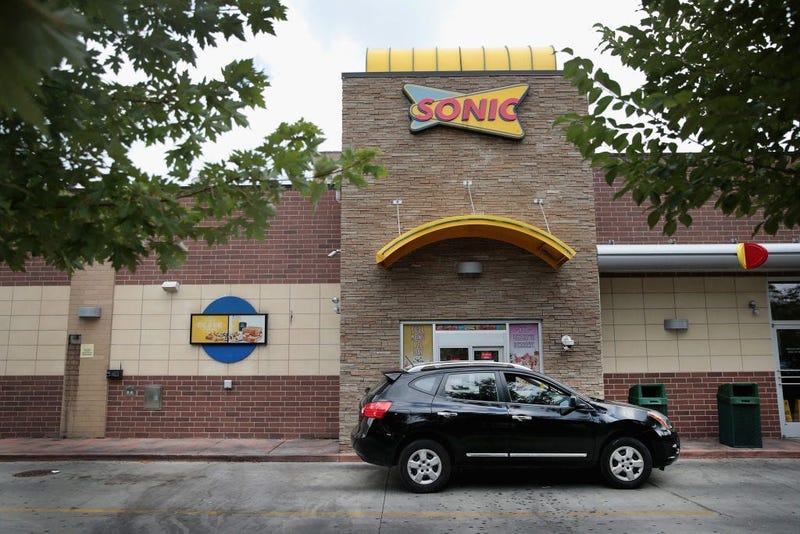 There’s no excuse to not pay for your food when you go out.

A woman in New Mexico skipped out on the bill while visiting a Sonic restaurant in Las Cruces. When the server returned with her food and told her the total she said, “This one's on God”.

At first, the server refused to hand over her food after she said that she wasn’t paying. The woman allegedly lunged at the server and took her food from him and rode off on her bike. After the incident occurred the server called the police.

Police later found the woman eating the stolen food at a nearby park. She told officers that she knew what she did was wrong and contemplated not eating the food, she ate it anyway because she was hungry.

She was charged with a felony robbery. According to the district attorney, the charges may be reduced to a misdemeanor and that she will likely be forced to pay back the restaurant and possibly be fined an additional amount.