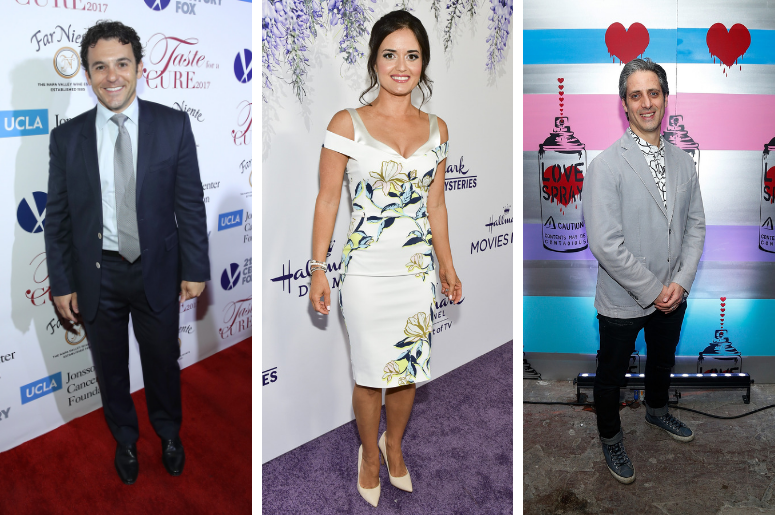 Kevin Arnold, Winnie Cooper and Paul Pfeiffer are still getting by with a little help from their friends – each other. 26 years after The Wonder Years went off the air, the actors who played the characters who came of age on the beloved TV show staged a mini-reunion.

Danica McKellar, who played Winnie on the show, posted a picture of her, Fred Savage (Kevin) and Josh Saviano (Paul) enjoyed lunch together this week. McKellar said the guys were like family to her – they did grow up together after all.

I got to see these guys for lunch yesterday - it was so much fun to catch up and hear how their beautiful families are doing! ❤ And yes, @joshsaviano, I totally agree - *you guys* are like family... I mean, we DID grow up together, after all. 😍 #memories #TheWonderYears pic.twitter.com/X1xVjVSs6T

Kevin and Winnie shared one of those on-screen on-again, off-again relationships that viewers were always rooting for. But the actors who portrayed them are both happily married to other people in real life, which is also the direction their The Wonder Years characters took in the series finale. Check out the final scene below.