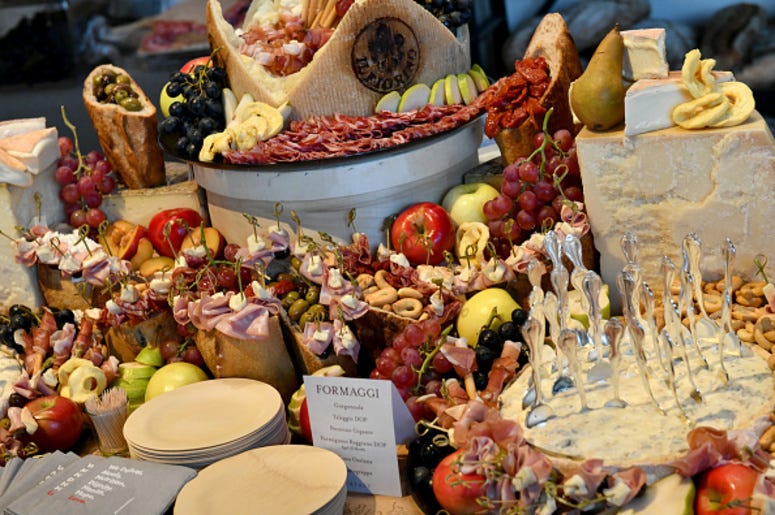 After months of rumors and delays, it appears Italian market Eataly is finally set to open their DFW location. While no official opening date has been announced, the massive three story market is expected to open in December, according to Eataly representatives. The market will include two floors for shopping, and a third for dining.

Founded in 2007, Eataly will bring a massive selection of imported Italian eats to Dallas. Their latest outpost will be opening next month at NorthPark Center in Dallas. The market will occupy a 46,000 square foot, three-story space at the mall.

Along with a restaurant, Eataly will serve thousands of wines, cheeses, meats, and freshly made pastas, along with Italian white truffles, caviar, and bottles of olive oil and balsamic vinegar. With the massive space, and tons of options many in Dallas are about to be stepping up their cooking skills. The rest will luckily be getting plenty of great Italian food.