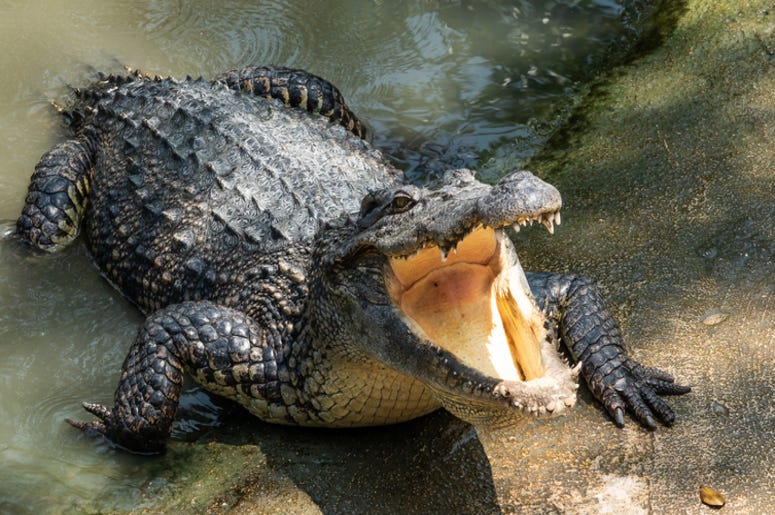 When most come across a crocodile, their goal is to get as far away from it as possible. Even those that hunt crocodiles for a living know the dangers of coming close to the aggressive reptiles. However, one fisherman in Australia decided to try and bring his catch home with him, leading him to call wildlife officials to remove it from his home.

QPWS officers are investigating the removal of a crocodile from the Peter Faust Dam near Proserpine. The crocodile was surrendered to Wildlife officers and has been re-homed. Anyone interfering with a crocodile could face a fine of more than $30,000. https://t.co/OGywov3LtS pic.twitter.com/ycCFvSoFnR

“DES wishes to remind the public that they should not harass or interfere with crocodiles, and that they run the risk of serious injuries if they approach, disturb or seek to interact with estuarine crocodiles of any size,” said the Queensland Department of Environment and Science. Next time, the fisherman should just try saving a dog or cat.