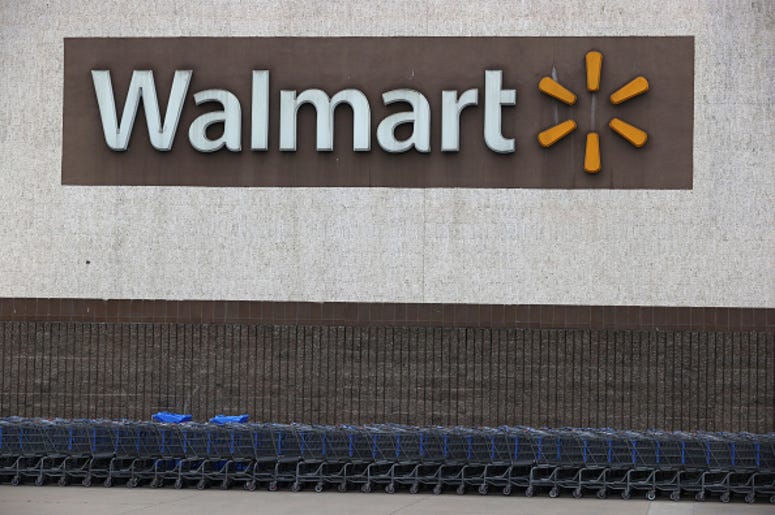 Anyone who has had a job they didn’t like has thought about the spectacular way they would eventually quit. While most dream of making a scene out of it, and letting everyone know how they truly feel, most end up leaving quietly and professionally. However, for one Texas woman that wasn’t an option as she decided to let the entire store know why she was leaving.

This girl does know how to quit her Walmart job! pic.twitter.com/fdTe6WvHKM

Video of Shana Ragland quitting her job at a Walmart in Lubbock, Texas has gone viral after she shared video of her resignation on TikTok. As seen in the video, Ragland calls out a number of employees over the PA system. Her announcement is full of expletives and accusations, including calling a number of co-workers racist, perverts and lazy.

The video has since been viewed over 3.5 million times. Of course, not everyone was called out in her quitting announcement. Ragland did find time to thank someone named Ariel for getting her the job when she “needed it most.” While quitting probably felt great, finding her next job may be a little more difficult.