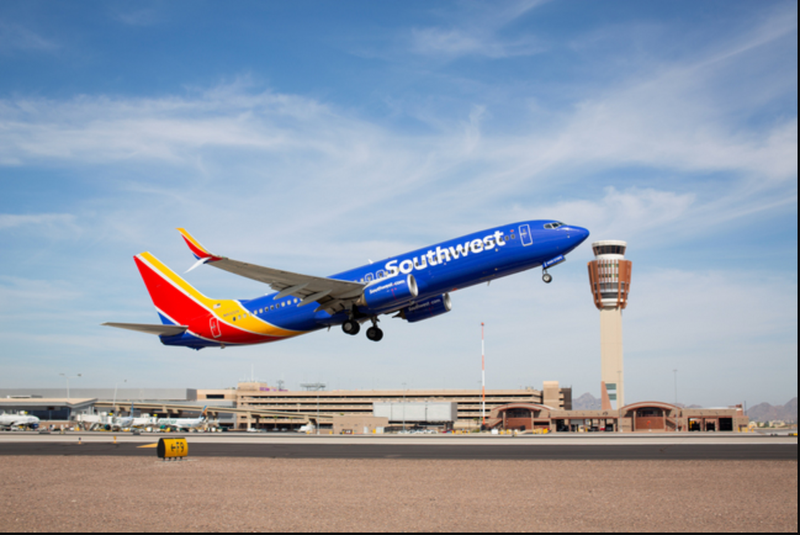 CHICAGO (WBBM NEWSRADIO) -- A Chicago woman said she couldn’t understand what was so offensive about the revealing top that almost made her miss her Southwest Airlines flight from New York’s LaGuardia Airport to Chicago Midway International Airport earlier this week.

Kayla Eubanks, 22, was wearing a halter top that Southwest employees told her its policy on clothing described as “lewd, obscene and offensive” and was detained at the gate Tuesday afternoon.

Eubanks documented her experience and shared her views on Twitter.

Y’all I was KICKED OFF my @SouthwestAir flight because my boobs are “lewd, obscene and offensive.” I was told that passengers may look at me in my attire and be offended. The attire in question: https://t.co/tOAxZsFDU5 pic.twitter.com/S9W9gFXpg6

“Y’all are refusing to put me on a plane because of a policy that y’all can’t prove exists? Y’all are just policing a woman’s body,” she is seen telling an airline counter employee.

At one point the captain approached her and said “they’re hating on you” because you are looking good.

This @SouthwestAir employee practically did cartwheels to ensure that I wouldn’t get on this plane y’all. I was held at the gate for 30 minutes because of my shirt. pic.twitter.com/gxnlNX4H6b

“Here’s what I want to do 'cause I want to get you there and I want to get there too. The rule says you’ve got to cover up. Do you have something?” the aircraft captain is seen asking her in the Twitter video.

Eventually, she accepted his offer of a t-shirt and she boarded the plane. On the ground at Midway, she spoke with supervisors.

The @SouthwestAir employee stopped looking for this policy and caught the Captain coming out of the bathroom and asked him to intervene. He literally comes out saying that they’re hating on me 🙃. pic.twitter.com/oJ4yqe9hLq

“It’s not like my nipple was showing … that’s obscene and really, really offensive. Who are my boobs offensive to?” Eubanks asked.

The supervisor responded, “ Um, maybe others on the aircraft?”

Southwest stands by the statement that the halter top was “lewd, obscene and offensive” but it offered an apology and refunded her airfare, it said, as a gesture of goodwill.