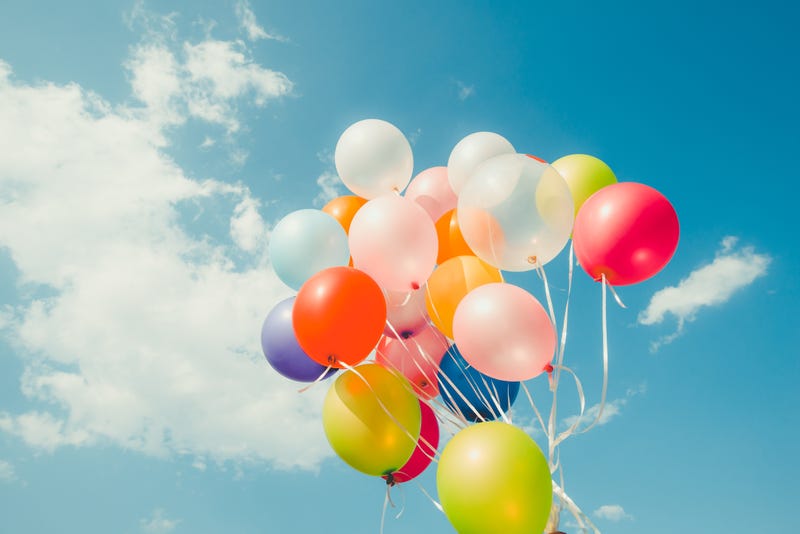 The sky is the limit for a 5-year-old who did a photoshoot with his great grandparents while dressed up as characters from the Pixar classic film "Up."

Rachel Perman is the photographer who took on this project. Perman shared the photoshoot on her photography page.

On Perman’s page, she wrote that she doesn’t really share personal projects but she noticed that the photos were receiving a lot of attention on social media.

I don't always share personal projects on my business page, but these images are getting quite a bit of social media...

In an interview with CBS News, Perman said she told her son he could celebrate his fifth birthday by dressing up in a photoshoot.

Perman said her son Elijah’s favorite movie is the Pixar classic “Up.”

Elijah dressed up as Russel and wanted his great-grandparents to be Carl and Ellie.

In this photoshoot, you can see that Richard and Caroline Bain resemble the characters in the movie.

Elijah’s twin Emilee participated in the fun, but she decided to pose with a horse dressed like a unicorn.

Perman told CBS News that several years ago, she was diagnosed with cancer and had many fears she would not live until her twins' fifth birthday.