If the beach, pool, or barbecue aren’t your thing, a good popcorn film is the perfect way to celebrate the Fourth of July.

Whether it’s a patriotic film, action movie, or horror classic, watching a flick on the couch is one of the greatest of American pastimes.

So, here are seven movies that will bolster your red, white, and blue pride over the holiday.

Is it even July 4th if you don’t watch "Independence Day?" The alien invasion blockbuster grossed over $800 million when it was released 23 years ago and reinvigorated the disaster sci-fi genre that continues to this day. Grill up some hot dogs, and watch Will Smith & Jeff Goldblum save the day.

Directed by Oliver Stone, the biopic of Vietnam veteran Ron Kovic earned Tom Cruise his first Academy Award nomination. While it drew controversy when it was released 30 years ago, the film’s message reminds us that freedom is something we must never stop fighting for. 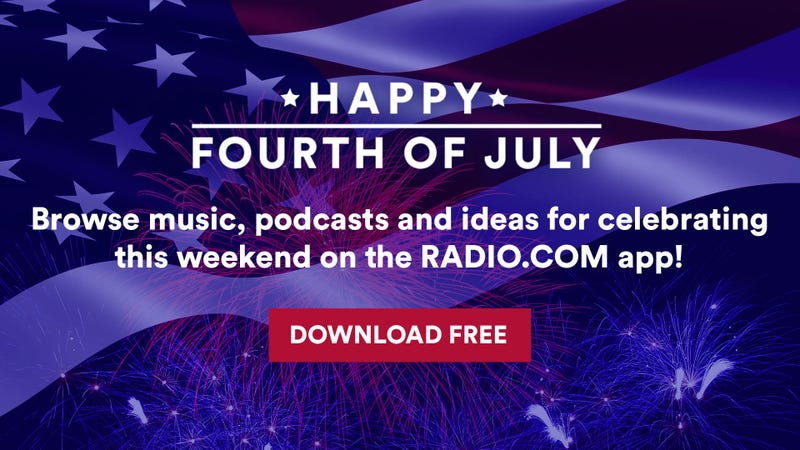 Steven Spielberg’s megahit made everyone not only afraid to go into the water, but even more frightened inside theaters. It also coined the term “blockbuster” with fans lining up around the block to see it two and three times during the summer of 1975. Both the beach and Hollywood were never the same again.

Nostalgia will be in full effect as you take in this beloved baseball coming-of-age story. Watching Smalls, Benny, and the rest of the gang play a night game with fireworks in the background as Ray Charles sings “America the Beautiful” will warm every patriotic bone in your body.

You didn’t forget that the ‘90s slasher film takes place over the course of two July 4th weekends, did you? Nothing says "Independence Day" like watching Jennifer Love Hewitt, Sarah Michelle Gellar, Freddie Prinze Jr., and Ryan Phillippe being gorgeous while getting stalked by The Fisherman.

Yes, it’s another Tom Cruise film on the list, but, quite frankly, watching Maverick and Goose train to be navy pilots is a patriotic duty. Also, the shirtless volleyball scene brings more heat than any fireworks display.

If you watched the 2011 Marvel blockbuster closely then you know that Captain America was born on July 4th, 1918. So, Independence Day is all about celebrating Steve Rogers’ 101st birthday and fawning over Chris Evans. God bless America!