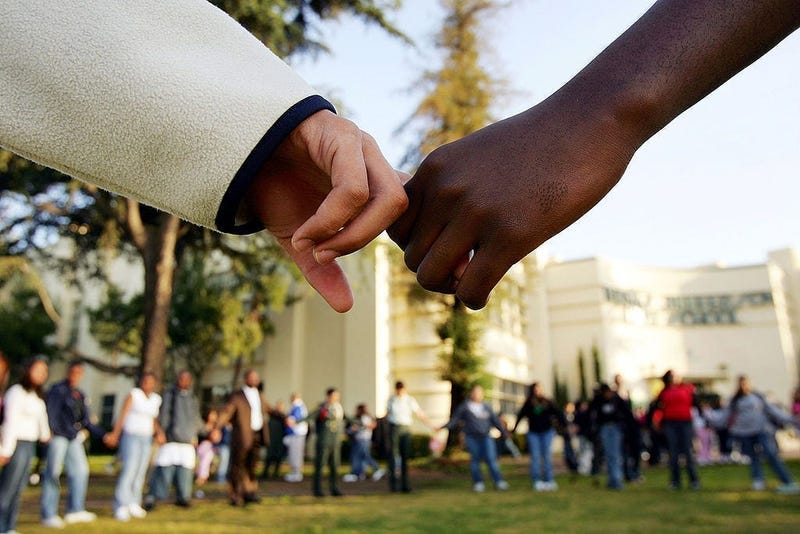 ST. LOUIS (KMOX) - Kennedy Mitchum says it all started when some people told her she didn't know what racism was.

The black woman from Florissant, Mo., who recently graduated from Drake University in Iowa, decided to push for a change.

She wrote an email to Merriam-Webster Dictionary in May, asking for the definition of "racism" to be changed to include "both prejudice combined with social and institutional power. It is a system of advantage based on skin color," according to the BBC.

An editor wrote her back the next day and after exchanging a few more emails, the editor decided a change was needed.

1. a belief that race is the primary determinant of human traits and capacities and that racial differences produce an inherent superiority of a particular race
2. a) a doctrine or political program based on the assumption of racism and designed to execute its principles, b) a political or social system founded on racism
3. racial prejudice or discrimination

"They were saying: 'You're in school [university], so what do you mean? You have privileges as well'. I said it's not about that, it's about the hurdles that I had to jump over because of the colour of my skin and the systems that are in place," she told the BBC.

She feels the definition needs to reflect broader issues of racial inequality in society.

A revision could be completed as early as August.