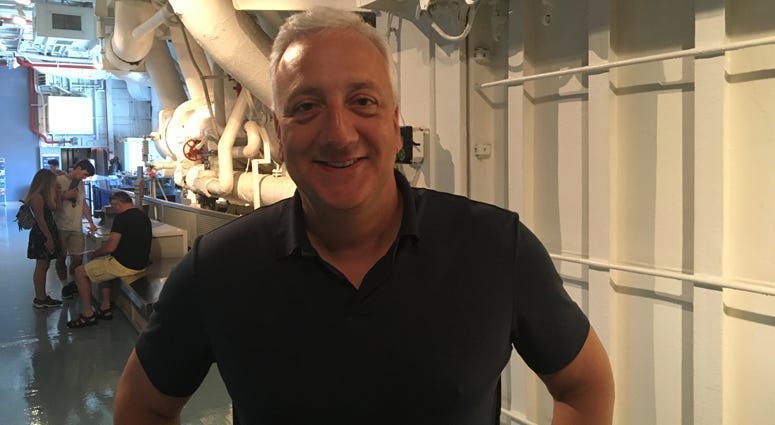 Dozens of states across the country have issued stay-at-home orders to residents amid the coronavirus pandemic.

As the situation continues to worsen, more and more people are adhering to the guidelines and self-isolating in their homes, but many say the “alone time” is driving them mad.

How do people deal with the isolation?

“Some of the things that I remember that I'm trying to apply now is to embrace the situation, for example. That we're stuck in this situation, we don't like it, maybe it's worrisome – people are getting sick – but we have to deal with it as best we can,” he said.

He recalls what he was told by fellow astronaut John Blaha, who was one of the first Americans to fly on space station Mir.

“He came back and said that he was up there for about six months, but he had almost like two different experiences. One was at the beginning – he was kind of denying that he was up there. He really missed his family, he didn’t like where he was, the whole situation he was feeling very alone,” Massimino said. “Then after about the halfway mark, he said, ‘You know what, I’m here, I’m gonna be here for a while longer, let me try to embrace this and try to make the best of it.’”

The former astronaut tells Scott that it’s important to find things that can occupy time in a meaningful way.

He continues: “You need something meaningful – a project, hopefully it’s your work if you're able to work from home, give that a priority.”

Massimino says one of the most crucial things to do is keep your body active in anyway at least once a day while in isolation.