Grimes has revealed her COVID-19 diagnosis.

Unlike most people who have contracted the novel virus, the Canadian singer and songwriter revealed she’s “weirdly enjoying” the experience while on medication.

The 32-year-old, whose real name is Claire Elise Boucher, posted an update on her health condition to her Instagram Story on Friday.

“Finally got COVID but weirdly enjoying the DayQuil fever dream. 2021,” she wrote.

Tesla CEO and Grimes’ partner, Elon Musk, revealed that he “most likely” contracted COVID-19 in November. 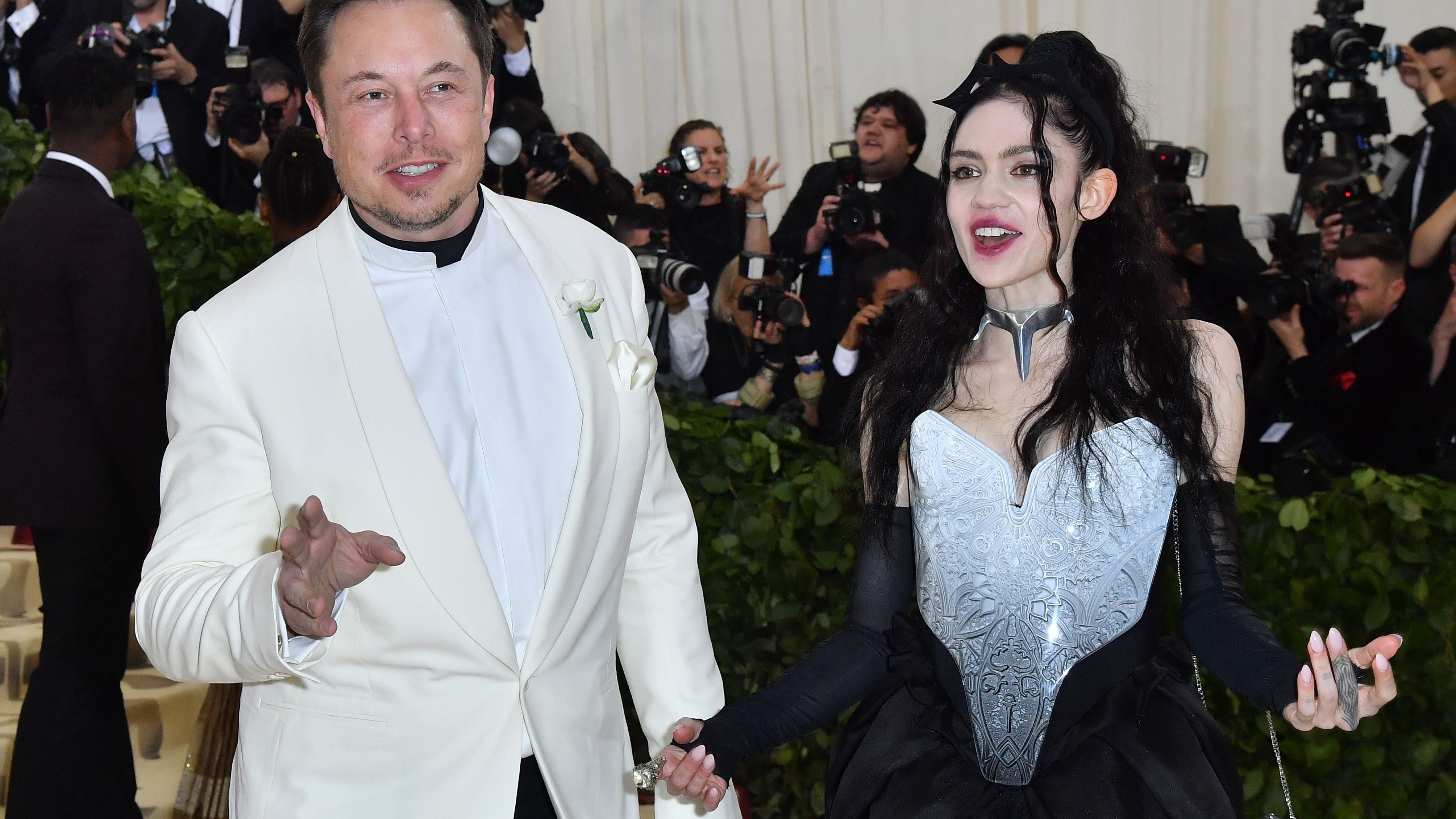 He compared his mild symptoms to a “minor cold,” before explaining that he took four tests in one day and got mixed results.

The baby's first name is X, according to the birth certificate obtained, which Grimes explained previously as "the unknown variable." AE, she explained, is pronounced "ash" and is Grimes' "elven spelling of Ai (love &/or Artificial intelligence."

The SpaceX CEO recently surpassed Amazon CEO Jeff Bezos as the richest person in the world with a net worth of $191 billion.