There’s going to be a new heir to the Iron Throne.

“Game of Thrones” alums Kit Harington and Rose Leslie are going to be parents, reported People.

Leslie revealed her pregancy by showing off her baby bump in a photo for the latest issue of U.K. publication Make Magazine.

The magazine’s fashion editor Ursula Lake shared an image of the 33-year-old mom-to-be with her blossoming belly on full display.

"A very special all woman team photographic shoot capturing Rose at this wonderful time as she prepares for motherhood for the first time!" Lake captioned the snap.

This will be the first child for the married couple.

Leslie and Harington met while playing lovers Ygrite and Jon Snow on the HBO series.

After initially igniting dating rumors in 2012, the pair got engaged in 2017. They tied the knot in Scotland in 2019.

While Harington played main character Jon Snow for the show’s entire run, Leslie’s character was killed off toward the end of the fourth season. 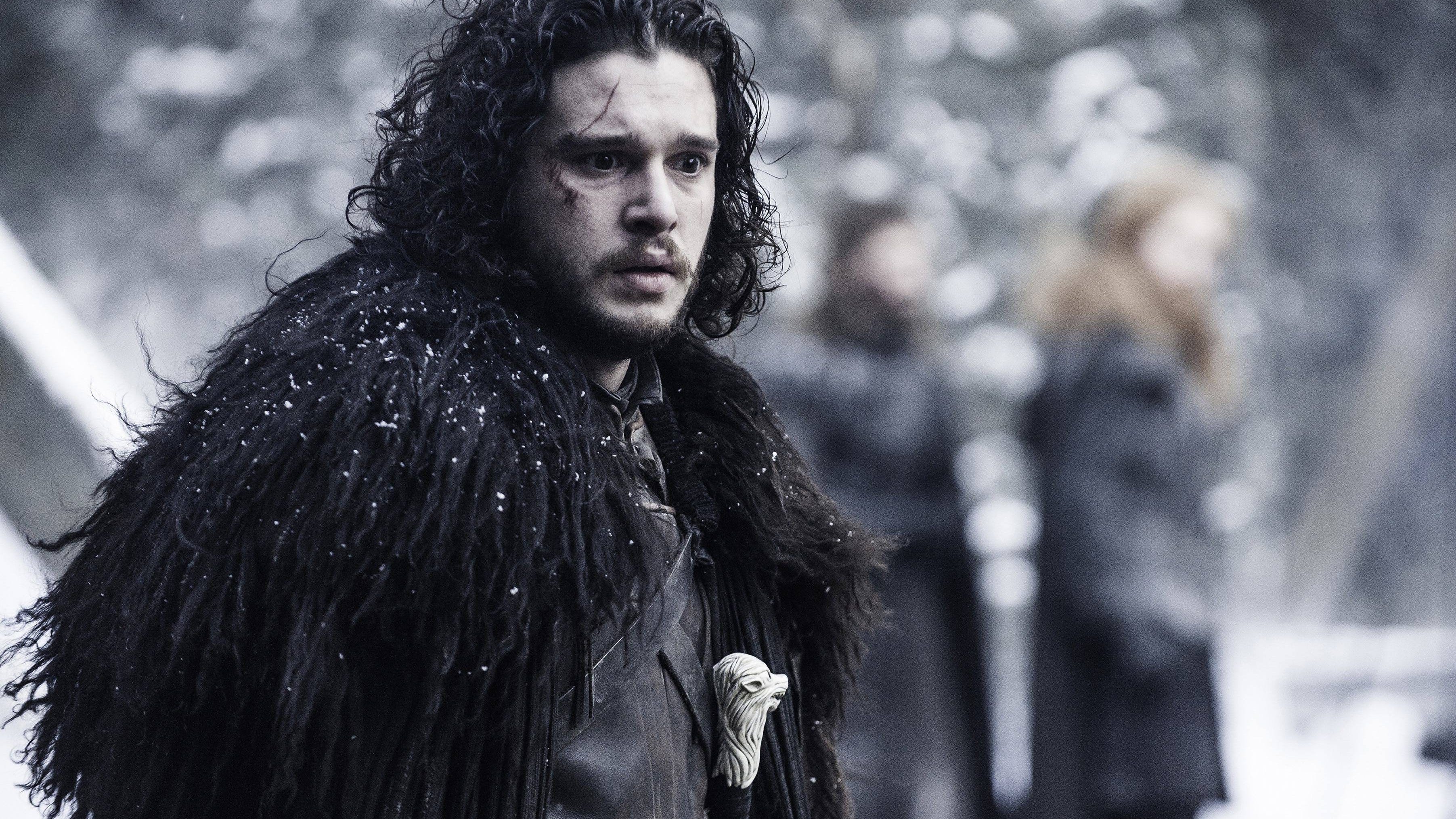 In the Make Magazine interview, Leslie spoke fondly of her time on the series.

“It was an incredible experience, and for me – as an actor – it definitely opened a lot of doors with casting directors, and producers,” she said.

The news of their pending birth comes two months after the couple’s "GoT" co-star Sophie Turner welcomed her first child.

In July, Turner and husband Joe Jonas announced the arrival of daughter Willa.

There's a baby boom in Westeros.