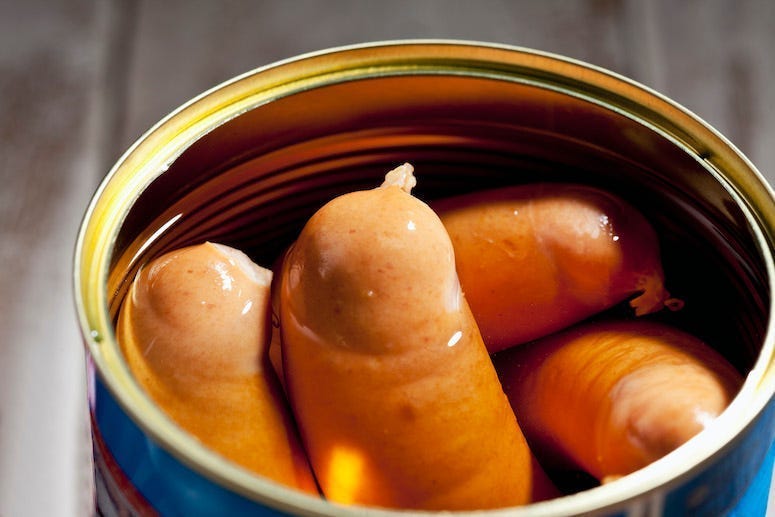 A crime that landed the man in the pound.

A Smithfield, Kentucky man was recently arrested for stealing a police dog from an officer's yard.

Police responded after someone reported 26-year-old Brandon Harmon trespassing on their property. Harmon then said he would lead the deputy to the site of a potential stolen weed whacker, per WDRB.

Eventually, he admitted that he coaxed the dog out of the officer's yard using Vienna sausages.

was arrested, and is being charged with theft by unlawful taking and second-degree criminal trespassing.