Sales of the famous pumpkin beverages hit a record high in the last quarter after the coffee company revealed the new drinks before the fall, the New York Post reports.

Kevin Johnson, the CEO of Starbucks, said Thursday that the chain broke records in sales of items in their pumpkin portfolio, the New York Post reports. The prosperity was led by the Pumpkin Cream Cold Brew, which outsold the historic Pumpkin Spice Latte.

Johnson shared that Starbucks did not share any more precise information about its pumpkin spice sales for the July to September quarter.

However, the CEO did say that the drinks were a "catalyst" for its recovery from the coronavirus pandemic.

If it feels like pumpkin spice season begins earlier each year, you're not wrong. 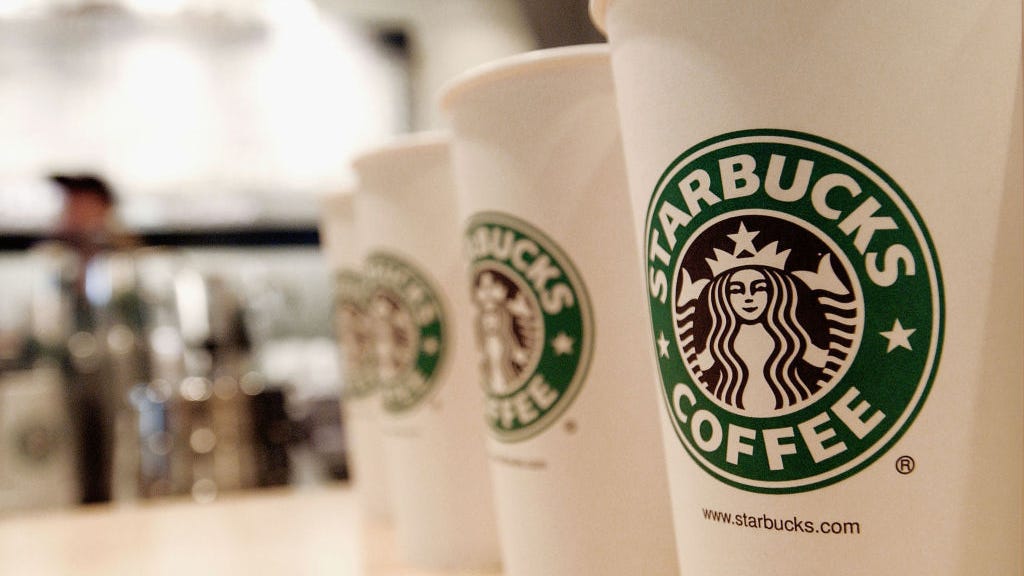 In August, Starbucks announced that it will begin selling Pumpkin Spice Lattes and other fall items, marking the drink's earliest release ever,

During the summer, it was revealed that Starbucks' popular seasonal drink would appear on menus by the end of September. Last year, the PSL returned on August 27th.

After Starbucks disclosed revenue, the news came down 38% in the most recent quarter due to the COVID-19 health crisis.