What do you think of when someone classifies a place as “green”?

If your mind jumps to straw bans and availability of plant-based items on restaurant menus, you’re not alone, but when it comes to large-scale sustainability, other factors also come into play. 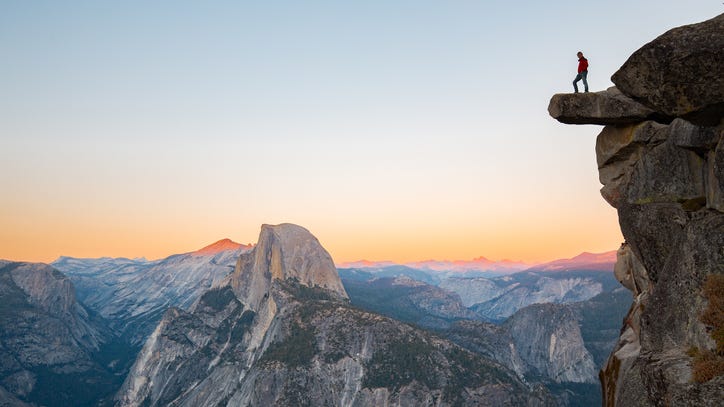 Career expert site Zippia has ranked the greenest cities in the United States, focusing on metrics like the percentage of residents that own cars, how walkable the city is, the average length of commutes, how many tons of waste are generated per person, and how much parkland is available per 1,000 people.

Taking all of those things into account, places that traditionally tend to be associated with green culture, like the West Coast, did not rank as highly as places in the Midwest and Florida.

According to Zippia’s metrics, the top ten greenest cities in the United States are:

St. Paul tops the list for two main reasons: average commutes are short, and its residents generate only 12 tons of waste per person.

Honolulu, in the number two spot, also has a low amount of waste (15.4 tons per person), but what’s most impressive is that despite only having a walk score of 65, car ownership is lower than both St. Paul and St. Louis (in the number three spot), due to its public transportation system. 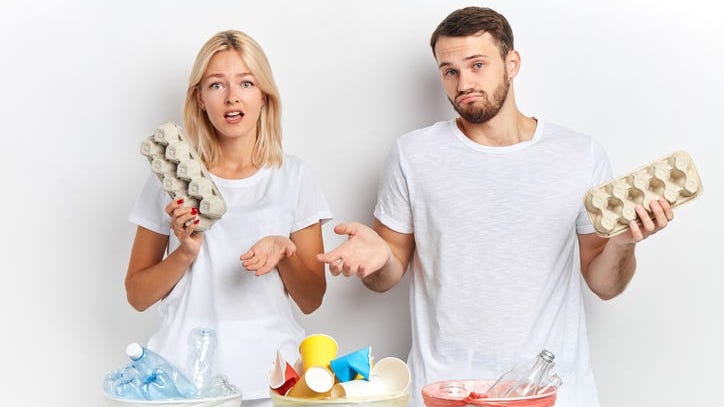 Everything You Wanted to Know About Recycling

Unfortunately for the residents of Laredo, Texas, Philadelphia, Pennsylvania, and Fort Wayne, Indiana, their cities were ranked 97, 98, and 99 respectively, making them the least green cities in the country according to the career site.