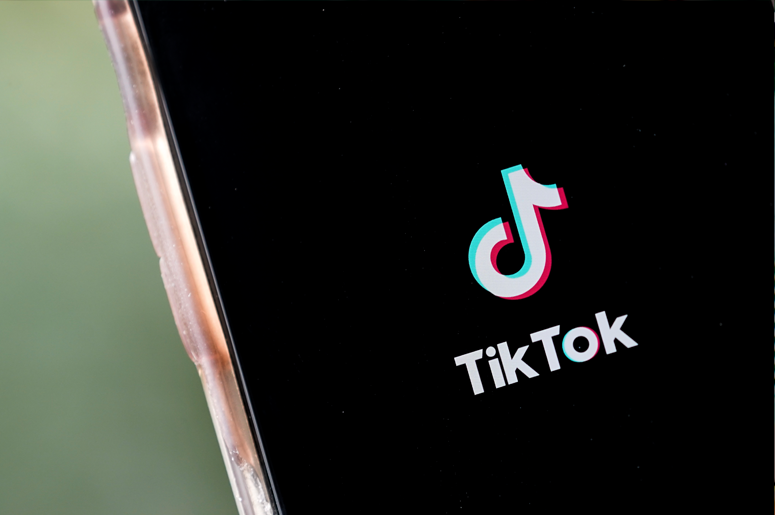 Ahoy Maties! This just in, sea shanties have taken over TikTok.

For those who are unaware of what a sea shanty is, it’s a type of work song that was once commonly sung to accompany rhythmical labor on board large merchant sailing ships. Think “Heigh-Ho,” from Snow White and The Seven Dwarfs, but subtract the mines and add the sea.

So as you’re undoubtedly asking yourself at the moment, how exactly did sea shanties become a social media trend? Well for that we have Scottish postman Nathan Evans and TikTok users to thank.

After Evans uploaded his version of the old song, “Soon May the Wellerman Come,” to the social platform earlier this month, it subsequently and surprisingly went viral. TikTokers have since been creating EDM remixes to Nathan’s original tune and transforming popular pop songs into sea shanties.

And not only that, with an amassed following and TikTok tunes turned to iTunes tracks, the sea shanty star has parlayed his past time into an actual career. Having hooked himself a contract with Polydor Records.

Not gonna lie, the song is kinda catchy. Check out Evan’s original track below, along with one of those remixes we told you about for good measure.