Tom Hanks is detailing his experience with coronavirus.

During a virtual appearance on “The Late Show with Stephen Colbert” to promote his new war film, “Greyhound,” the actor talked about the brutal symptoms from the novel virus and how they differed from Rita Wilson’s.

The couple tested positive for the virus in early March while shooting Baz Luhrmann’s Elvis Presley biopic in Australia. Colbert joked that they were one of the “first famous people” to contract the virus. They have both since recovered.

Hanks revealed that while in quarantine, his bones “felt like they were made of soda crackers."

“Every time I moved around I felt like something was cracking inside,” the 64-year-old explained.

On top of that, he felt a “bone-crushing fatigue” and soreness.

Wilson, on the other hand, displayed more common symptoms of the virus that the CDC has been warning the public about including a high fever, headaches, and a loss of smell and taste.

Hanks added that it remains unclear how the couple contracted the virus adding, “No one really knows what the X factor is.”

Since testing negative and returning safely to the states, he’s been doing everything in his power to help researchers understand the virus better by donating his plasma.

Earlier this week, Hanks spoke with NBC News’ Lester Holt and shared the results of his recent antibody test adding that they aren't out of the woods yet. 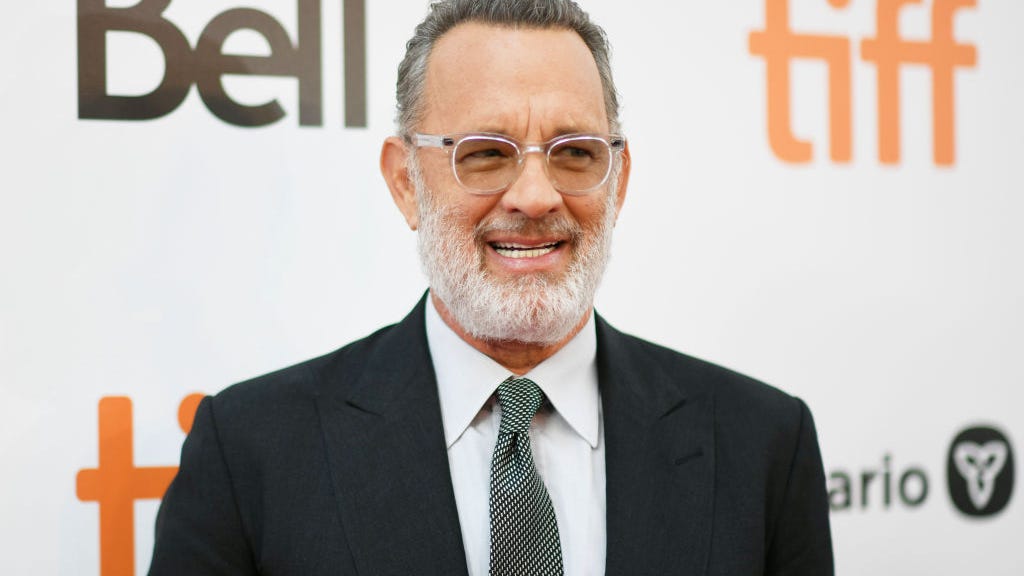 "We've been paying attention to the results of some blood studies and plasma studies," said Hanks, noting that he found out that he and his wife have fewer antibodies now than they did at the beginning. Doctors told the couple that the antibodies begin to fade, and it is quite possible that they can catch some form of the coronavirus again.

Since his first-hand experience with the virus, he called out people who refuse to wear face masks.

“There's really only three things we can do in order to get to tomorrow: Wear a mask, social distance, wash our hands," he said during a press conference.

He added, "Those things are so simple, so easy, if anybody cannot find it in themselves to practice those three very basic things -- I just think shame on you.”