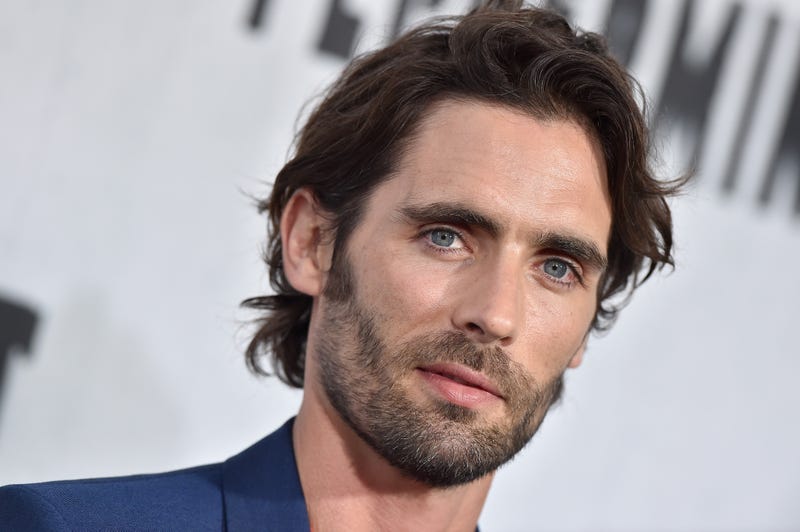 Tyson Ritter is currently in New Zealand living life without the threat of COVID-19, plus Ritter has a new The All-American Rejects song out, so life is pretty good for the singer and songwriter. However this might be the last AAR song we hear for a while.

Ritter joined RADIO.COM's Emo Nite to give us all the details around the new song and shared, “We got together via internet and Zoom calls and we made a song, the first song we’ve done in a couple of years. It’s called ‘Me Versus The World’ and it felt kind of like a nice moment for all of us that are trapped in our COVID-confines trying to give a middle finger to this crazy state of the world right now.”

Additionally, Tyson explains that since having been in The All-American Rejects since the age of sixteen, it not likely that the band will release another record. He quotes Joni Mitchell and says, “as an artist or as a songwriter you need to know when to stop.”

“It’s not going to be very likely that we are going to do another record anytime soon if ever, it’s given birth to these other projects that I’ve started,” explains Ritter.

Tyson isn’t putting his guitar down, but is on a new path towards growth and creating new music. “The thing that I’m really excited about is this band that I started with Isaac Bolivar, and Scott Chesak, who are these incredible writers…we’re doing this really crazy band called Now More Than Ever,” Ritter tells us. “It’s a full concept band, we’re not even real, we’re cartoons. So it's going to be really rad. I’m really excited about it, I think it will come out next year.”