With school closures due to the coronavirus pandemic, many parents have had to juggle work schedules in order for their children to learn virtually.

On top of any financial burden brought on by the spread of COVID-19, some have had to add the additional costs of purchasing computers and other school supplies to facilitate remote instruction.

A new proposal could provide some assistance by reimbursing families for some of the costs they’ve incurred due to remote learning, reported NBC affiliate WWLP.

U.S. Sen. Josh Hawley (R-Mo.) has announced he is going to introduce new legislation that would provide immediate financial relief to parents whose children have seen their education affected by the pandemic.

The legislation is entitled the Helping Parents During COVID Act of 2020 and, if passed, would provide qualifying families $1,200 in direct cash assistance per month through June 2021, Hawley said in a statement. The aid is meant to help cover lost shifts and wages for working parents. 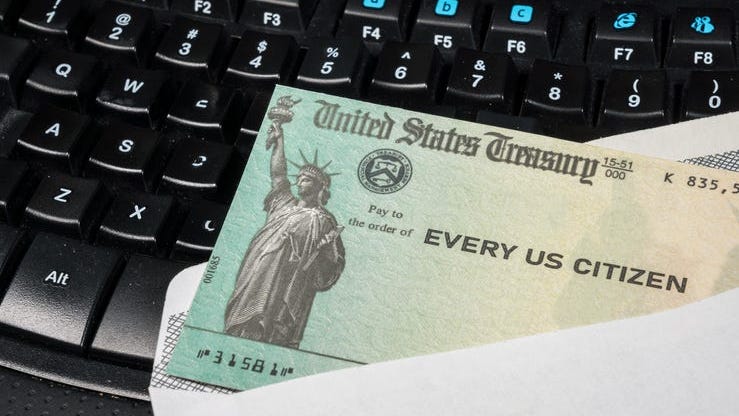 In addition, the bill would give a refundable tax credit of $800 per child to reimburse costs due to remote learning.

According to the Senator’s proposal, the cash assistance and the tax credit would phase out for individual filers making more than $75,000 and $150,000 for those filing jointly.

“School closures, disruption of the standard academic calendar, hybrid and distance-learning models, and other changes have forced parents to seek alternative work arrangements or leave the workforce altogether,” Hawley said. “Since the government has asked them to deal with these realities, it falls on us to help them through it. Working families need relief as soon as possible."

This is the latest proposal being introduced as lawmakers continue to struggle to come to agreement on a new stimulus package. 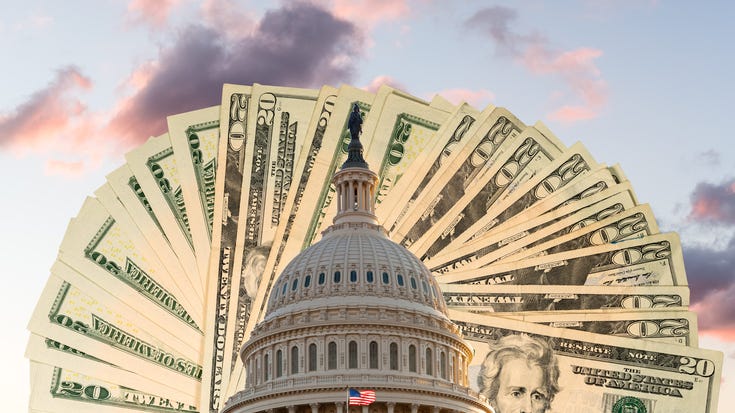 Middle Ground on Second Stimulus Check? Why New Proposal Could Be ‘Very Meaningful’

Last week, the bipartisan Problem Solvers Caucus in the House of Representatives put forth a plan which allocates funding for several measures included in March’s CARES Act, including unemployment and another round of $1,200 stimulus checks.

The bipartisan proposal comes after a “skinny stimulus” package that was put forth by Senate Republicans failed to advance. The bill did not receive enough votes when put to vote in the chamber.