Having been in development for years, the "Charlie and the Chocolate Factory" prequel, "Wonka," finally has a release date.

The project recently began to pick up steam again as the studio begins their casting process for the film. The goal is to have the film out in theaters on March 17, 2023, Variety reports.

Deadline reports a hope for a September date to begin shooting, as the film won't begin production until the UK is out of coronavirus lockdown.

The film will be produced by David Heyman based on a script by Simon Rich. They've both been on board for the film since 2016. 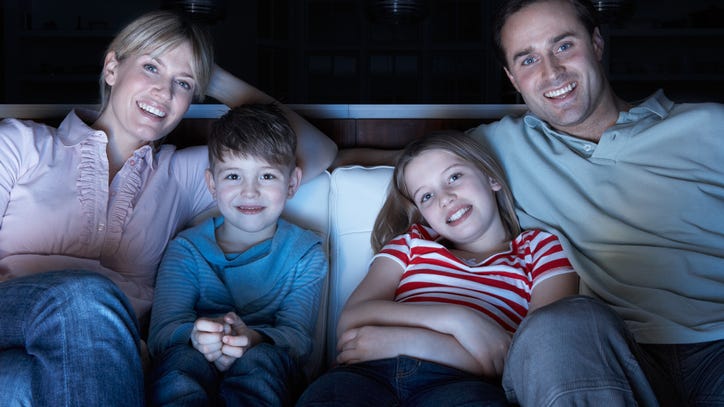 The Reel Buzz: Netflix will release new movie every week in 2021 — See the full list

While plot details for "Wonka" remain highly secretive, the film will be a prequel to the story of Roald Dahl's popular children's book "Charlie and the Chocolate Factory."

The story is based around a boy named Charlie whose unwealthy family is shocked to learn he found a golden ticket, allowing him to tour the world-renowned and highly secretive chocolate factory run by Willy Wonka.

The new film is likely to center around Wonka before he opens his candy factory. Variety reports that it is unclear if other familiar characters will be involved in the film - like Oompa Loompas.