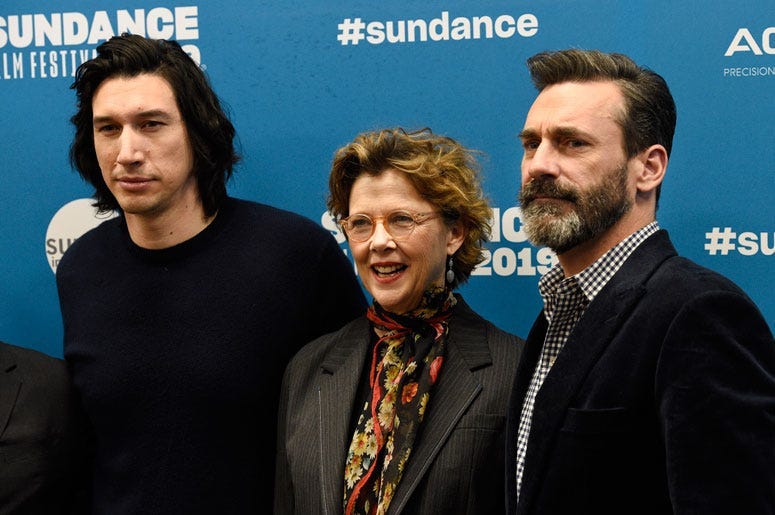 Photo credit (Photo by Chris Pizzello/Invision/AP)
By The New ALT 105.3

Vice produced the film and made the announcement Monday following an all-night bidding war for the buzzy political film.

Annette Bening plays Senator Dianne Feinstein in the long-gestating film from writer-director Scott Z. Burns that received rave reviews at the festival. It was purchased for around $14 million.

Amazon plans to release "The Report" in theaters in the fall for an awards push.

It's the second major acquisition for the studio, which also picked up Mindy Kaling's talk show host comedy "Late Night" for $13 million.