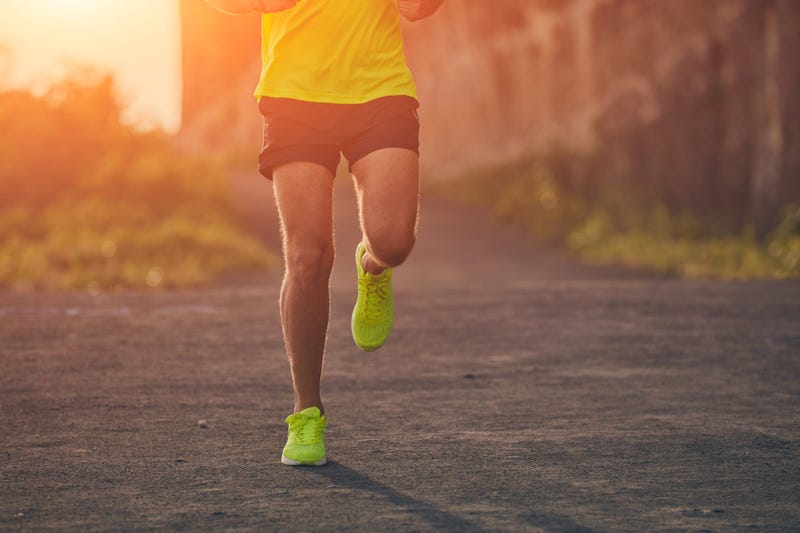 A Berkeley, California resident took the neighborhood social networking site Nextdoor to plead with his neighbors. You see, they're vegan and would like for those cooking meat to close their windows because the smell of cooking meat is offensive to them.

The jogger does note that they don't want to come off as a stereotypical vegan so they won't go into why the smell is offensive, but they would like for neighbors who cook meat while they're running at dinnertime to be more considerate of their #plantbased neighbors.

Will this plea lead to less window-ajar meat cooking? Unlikely.