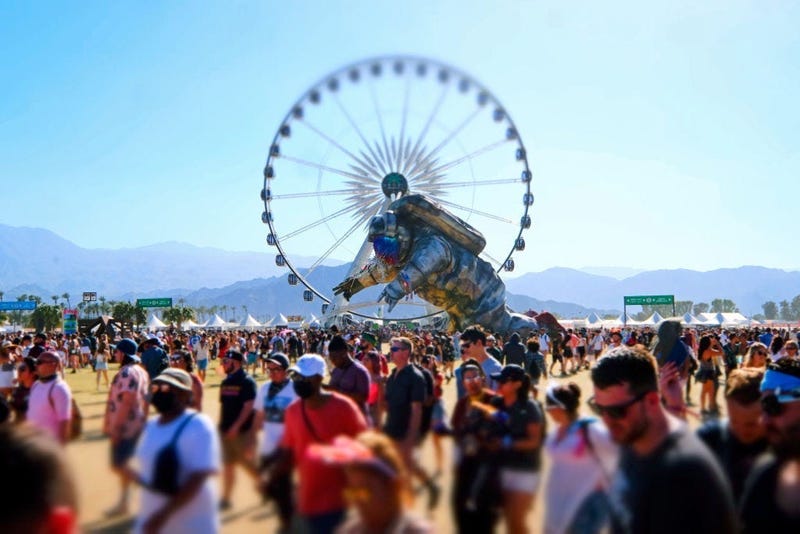 In a new report from Billboard on layoffs at its parent company, AEG, the postponed fall 2020 version of Coachella will be canceled. A limited-capacity version could happen in April of 2021, but a full-scale one likely wouldn't be held until fall of 2021 at the earliest.

It was recently reported that Coachella was asking artists slated to play this fall to play 2021 instead. 2020 headliners included Rage Against The Machine, Frank Ocean & Travis Scott.

The two-weekend festival brings in 125,000 people per day and due to the ongoing Coronavirus pandemic it appears to be yet another canceled large-scale event joining the likes of Lollapalooza, Firefly, and much more.

Coachella organizers are reportedly debating whether to make a limited-capacity return in April 2021, or a larger, full-scale comeback in October 2021. https://t.co/ka4MXiJnhS

Coachella is yet to make an official statement on any cancelation.